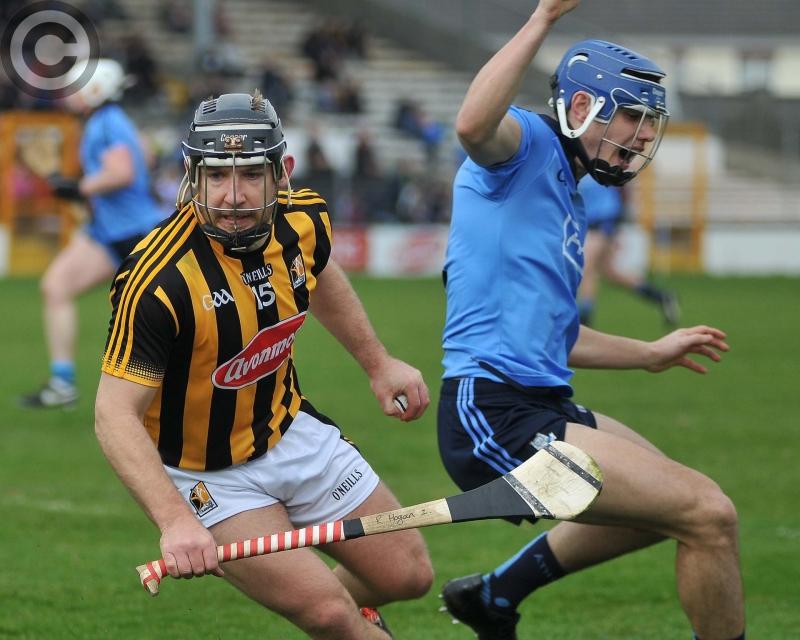 Richie Hogan was the star man for Kilkenny