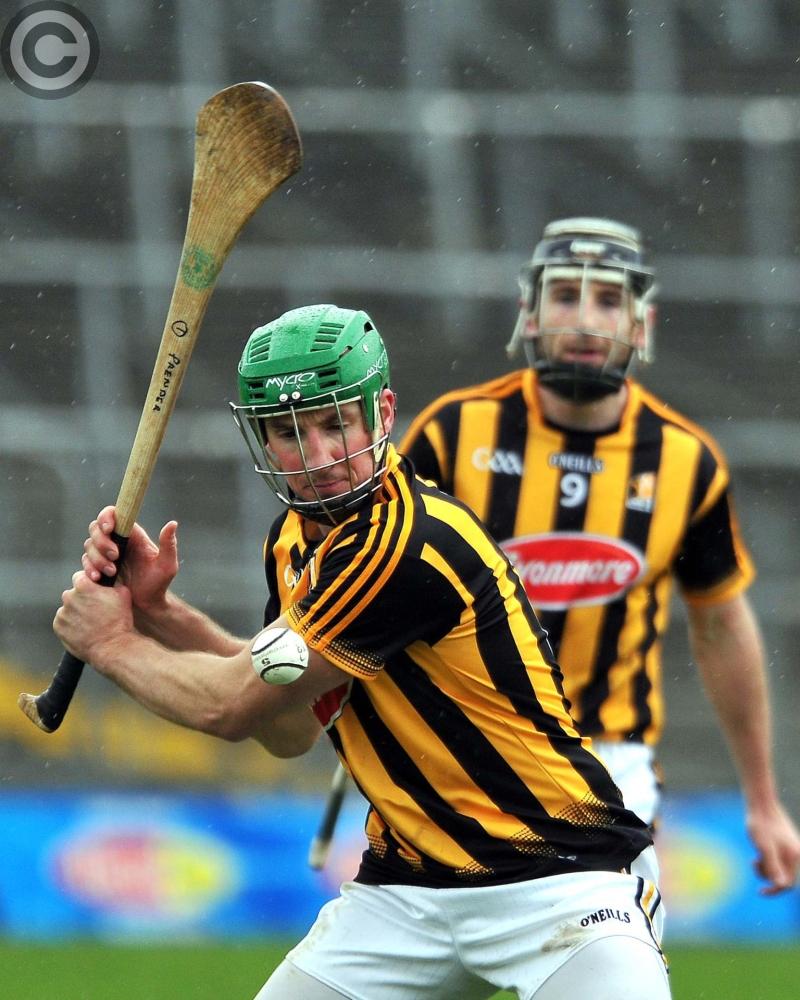 Shane Prendergast has been picked at centre-back to face Tipperary

Kilkenny have made three changes on the team to play All-Ireland champions, Tipperary in Round 4 of the Allianz League in Semple Stadium tomorrow evening (7pm).
Shane Prendergast comes in at centre-back in place of Kieran Joyce, who retired injured at half time in the win over Cork last Sunday. The centre-back from that game, Jason Cleere, has moved to No. 7.
In attack, Liam Blanchfield and Alan Murphy have won places on the full forward line, replacing the injured Richie Leahy and Conor Martin.
Darren Brennan from the St Lachtain's (Freshford) club will take his place on the bench as sub goalie.