Cats crash out of League 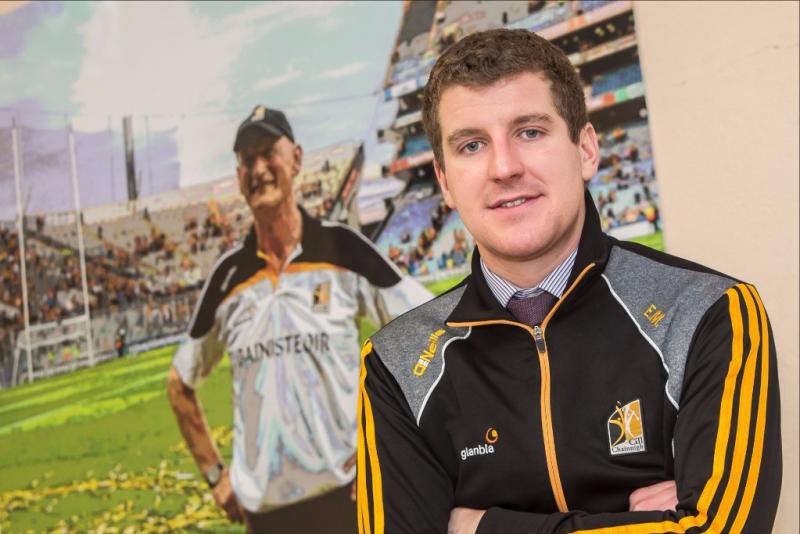 Wexford ended a 60-year wait for a League win in Nowlan Park when they blasted the Cats out of this year’s race for the Division One hurling title.

A goal in either half did the trick for Davy Fitzgerald’s side, who delivered a strong performance to dash the hopes of Brian Cody’s side in front of more than 14,000 fans.

The Cats had a star man in goalkeeper Eoin Murphy, who pulled off a number of impressive saves, but Wexford’s composure in defence helped to stifle the Kilkenny attack.

Wexford gave an early sign of their intentions when Conor McDonald went for goal inside the opening 60 seconds, but Murphy made a brilliant save to deny the attacker. Kilkenny sparked into life after that, going 0-4 to 0-2 up, but they weren’t in front for long as Wexford clawed them back.

The sides were level for a spell before Murphy delivered another breathtaking stop, making a reaction save to keep out a blistering David Redmond shot. He had no such luck, however, when Wexford did finally raise the green flag through David Dunne with 31 minutes on the clock. Wexford were now in front but Kilkenny were level by half-time thanks to points from Liam Blanchfield, Richie Hogan and T.J. Reid (0-2). At the break it was Kilkenny 0-10, Wexford 1-7.

Wexford were quick to restore their lead in the second half. They could have been further in front but goalkeeper Mark Fanning saw his 46th minute penalty crash back off a Kilkenny post.

With time running out Kilkenny trailed by 1-16 to 0-15 but raised their efforts, pulling closer with a flurry of points from Ollie Walsh, T.J. Reid (free) and Liam Blanchfield. They closed to within two of Wexford late on, but were undone when when Model goalkeeper Mark Fanning's booming free went all the way to the Kilkenny net in the dying seconds.