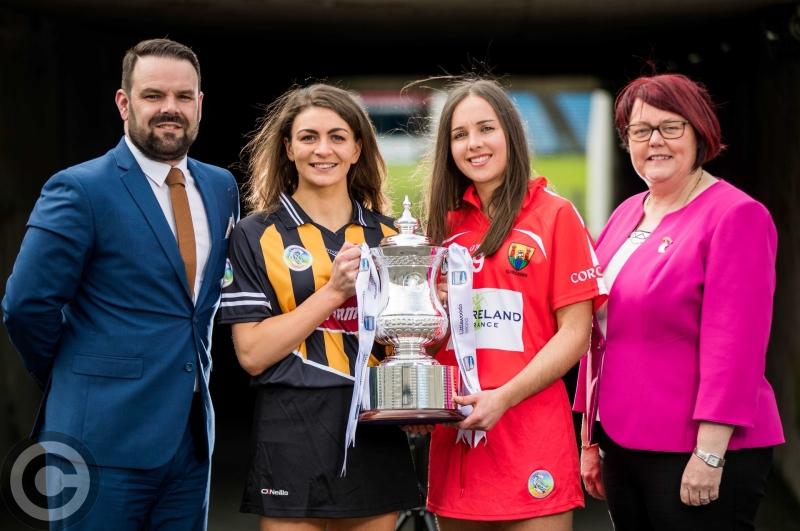 A repeat of last year's camogie All-Ireland final is the mouth-watering clash that lies in store for Kilkenny this weekend.

The Cats will take on old rivals Cork when they put their Littlewoods Ireland Camogie League Division One title on the line this Sunday.

The game, which will form part of a double-header with the National Hurling League Division One final in Limerick, will see Kilkenny defend their title against the side they beat in last year's All-Ireland final.

The sponsorship kicked off with the “Style Of Play” campaign which ran throughout the league.

Littlewoods Ireland showcased the skill and style of the players on the pitch with their Style of Play Awards which were given to the players for the most stylish moment during a game. This ranged from points, to solos, to saves and goals and each player was rewarded with the bespoke Style of Play trophy that was specially commissioned for the league.

The winner was chosen from the match highlights video for each of the feature games which were presented on both the Littlewoods Ireland and the Camogie Association’s digital channels.

Following the league final, members of the public will be asked to vote for their favourite Style of Play moment from the nine award winners featured on the Littlewoods Ireland social media channels.