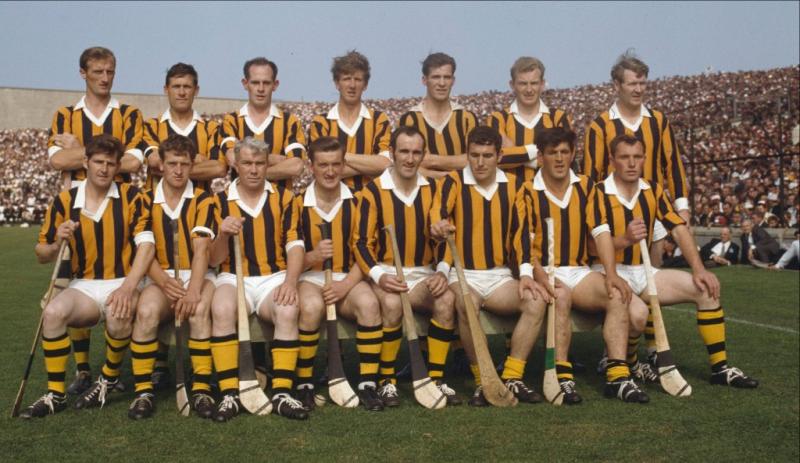 Three victorious Kilkenny hurling teams will be honoured at the Gaelic Player Association’s (GPA) Hurling Legends Lunch on the eve of the All-Ireland Hurling final.

In 2009, Kilkenny, managed by Brian Cody, had secured four-in-a-row. Captained by Michael Fennelly, the result was Kilkenny 2-22 Tipperary 0-23. PJ Ryan was awarded Man of the Match and Kilkenny won six All-Star Awards that year.

In 1979, Kilkenny played Galway in the All-Ireland hurling final with Kilkenny winning by 2-12 to 1-8. This All-Ireland victory was their fourth in ten years and the win gave them their 21st All-Ireland title overall.

In 1969, Kilkenny contested Cork beating them 2-15 – 2-9. Eddie Keher captained the team to All-Ireland victory, scoring eight points on the day.

This event welcomes all former intercounty hurlers to attend. To secure a complimentary place for yourself or your team, contact the GPA via email, formerplayers@gaelicplayers. com.