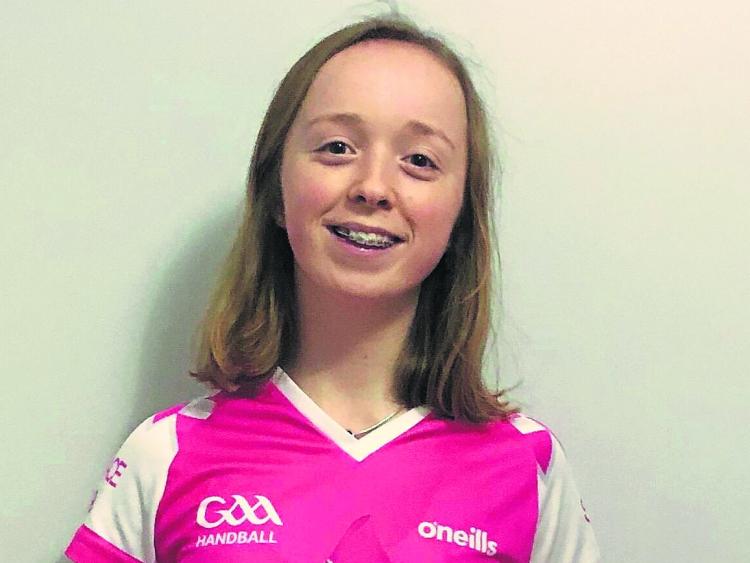 There was success for two Kilkenny players in the 'She’s Ace' handball weekend in Mayo.

In the biggest all female event on the handball calendar, Noelle Dowling (Mothel) and Amy Brennan (Clogh) captured titles in girls 17 and under and 15 and under grades.

Attracting almost 200 players from ages 11 and upwards, the She’s Ace festival has become a huge success, and it helps produce top class handballers.

Pride of place this year goes to Noelle Dowling. She successfully defended the girls 17 and under crown.

Having come through the early rounds on Saturday, the Mothel player renewed rivalry with Chloe Philpott, Clare in the final.

Played over one game to 25 aces, Noelle played the better handball to win 25-19 to continue her winning run in the competition.

In the girls 15 and under decider, current All-Ireland under-16 champion, Amy Brennan (Clogh) gave clear indication that she will be the player to beat in this year’s championship.

In the final she faced Clodagh Munroe (Tyrone), one of her serious rivals for the title. There was no doubt about the result.

The Clogh player was a convincing 25-14 winner as she claimed her first title.

Both girls are in action again this weekend in the second level schools final in Kingscourt.

This weekend the focus of handball will be on the Second Level colleges finals in Kingscourt on Saturday. Players from a number of Kilkenny schools are travelling to the Ulster venue.

Over the years these championships have been very successful for local schools. The expectation is that this will continue.

Also scheduled for the weekend are the Irish Collegiate Four Wall doubles championships in Belfast. Like the second level events, these championships attract players from all the third level colleges across the country.