No action again for camogie girls, but they will now open season in ’Park 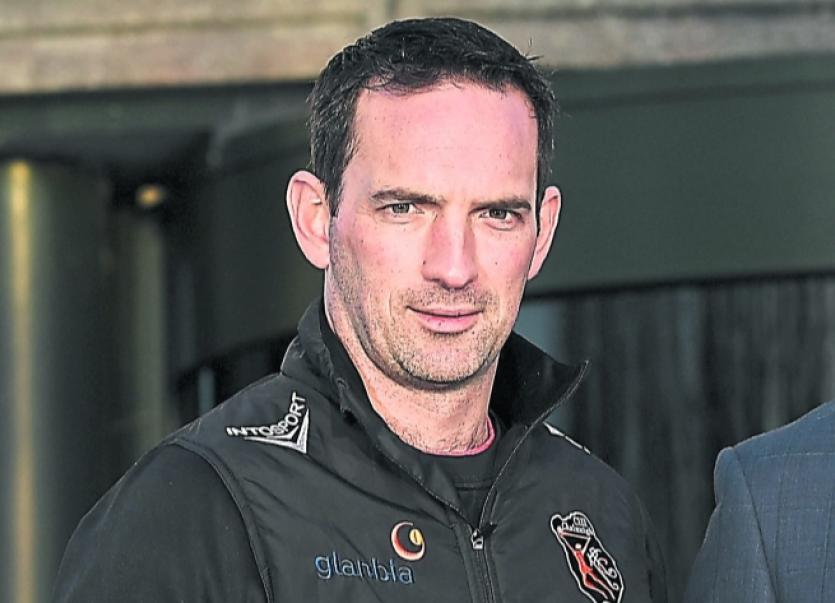 Kilkenny received a bye in the first round when the Littlewoods National Camogie League swung into action two weeks ago, and then last weekend their scheduled match against Waterford fell victim to the weather.

While the Cats are behind other counties in terms of on-field action, there was a bright side to Sunday’s postponed game that had been fixed for Dungarvan.

The consolation came when it was confirmed that the Cats will now open their season against Clare at UPMC Nowlan Park as the curtain-raiser to the Kilkenny/Clare National Hurling League tie on Sunday week.

“That was the upside to the story,” said Kilkenny manager, Brian Dowling, when confirming that the Nowlan Park match was a definite starter.

There will be no change to the agreed camogie programme. The Ashbourne Cup will be played next weekend, and the weekend after that the League will resume.

Following the Clare clash, Kilkenny will play Offaly on Saturday, February 29; Cork the following week and the likelihood is that the Waterford match will be slotted in after that, possibly on March 14.

Kilkenny were informed by email early on Sunday morning that the camogie programme for the day was being scrapped.
Because of the bad weather, the Cats decided to give the girls the day off.

“It was disappointing not to have played, but it was understandable in the weather conditions that the games were called off,” Mr Dowling said.

“It is not bad to be opening the campaign with a home match in Nowlan Park before the senior hurlers,” he added. “That was a real positive to balance the bad news. We were delighted when we heard that.”

Mr Dowling, who is joined on the backroom team by former Kilkenny hurling star, Philip Larkin (James Stephens) and Ray Challoner (Thomastown), with Tommy Shefflin (Shamrocks) as trainer and Alan O’Connor supervising the strength and conditioning work, said Kilkenny will use the League to unearth new talent.

The selectors are working off a bigger than normal squad of 37 players, and they want to give up and coming talent a chance to shine.

“We are going out to try and win every game, but at the same time it is not all about winning,” Mr Dowling said when explained the approach to the League.

“We are not going flat out to win the League. If we could win it that would be nice, but the main aim is to try and find new players and to build up confidence.”

The team picked for Sunday featured three girls who would have been making their senior debut - Dicksboro’s Clare O’Shea and Anita Prendergast, plus Katie Nolan from Muckalee, who worked with the seniors before but was mainly involved with the intermediate squad.

On top of that, five of the starting XV were subs on the squad last year.

“That is what the League will be about, letting players find their way,” insisted the teacher at St Kieran’s College. “It is a new season with a new management team. We have told the girls that no one is guaranteed their place on the team from last year.

The senior team officials will work hand in hand with intermediate team boss, Áine Fahy, and some of the less experienced players will slip from one squad to the other.

Meanwhile, Kilkenny businesses are rallying behind the camogie girls.

The Springhill Court Hotel have given the girls free access to the gym in the hotel for the year.

There will be a meeting room available free of charge any time it is needed, and the Camogie Board have already organised a fund-raiser in the hotel on February 29. More about that anon.

On top of that, a meals deal has been arranged with Butler House while Deegan Fresh Produce, Hebron Industrial Estate will provide fruit for all training sessions.

“The business people of Kilkenny are being very supportive, and it is much appreciated,” Mr Dowling insisted.

“The girls are not afraid of hard work, and we want to create a situation where they can work on their game without any distractions and in the best possible environment.”