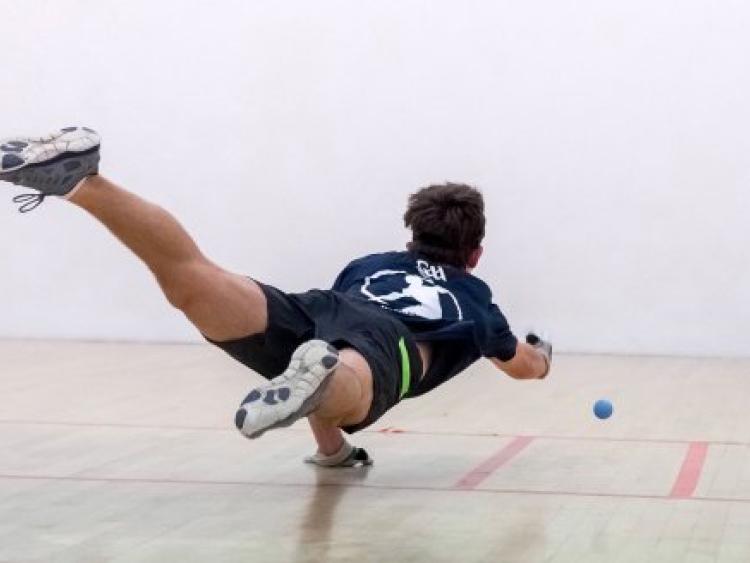 This weekend there is a full programme of All-Ireland handball semi-finals on the agenda for Kilkenny players.

Ulster opposition will provide stiff competition in the juvenile grades on Sunday, and the adult players will come up against the Connacht champions in matches in both provinces over the weekend.

On Sunday the Leinster winners of the recent juvenile championships will travel to Tyrone and Kingscourt to contest All-Ireland semi-finals against the Ulster champions.

Following the completion of the provincial finals, Kilkenny had 12 Leinster winners, equally spilt between boys and girls in the matches on Sunday.

A competitive provincial championship has allowed the players to prepare well for the tough contests expected from their Northern opponents.

In the adult championships the county has supplied a number of Leinster winners who will play Connacht opposition on Saturday and Sunday.

At Kilfane
On Saturday at the newly-built Kilfane court, the club will host three matches featuring local players.
First up is Billy Drennan (Galmoy), who plays Mayo in minor singles.

This will be followed by Noelle Dowling (Mothel), who contests the ladies minor semi-final against Galway.

To complete the programme, Shane Dunne (Clogh), a recent winner in the US Collegiate Open singles championship, will play Mayo in the intermediate grade.

On the same afternoon in Moycullen, Galway, Brian Mahon (Clogh) will play local opposition in the junior singles grade.

Martin at Home
To complete the county’s involvement in the All-Ireland semi-finals, Anthony Martin (Kells) has home advantage against Mayo in his over 35B clash on Sunday at lunchtime.