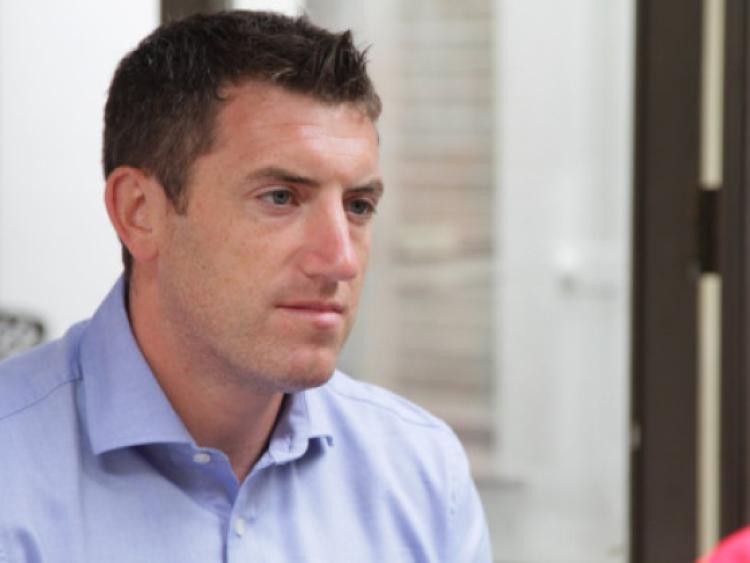 The player has been replaced by the selector, but Derek Lyng is enjoying being back in the mix with the Kilkenny county senior hurlers.

The player has been replaced by the selector, but Derek Lyng is enjoying being back in the mix with the Kilkenny county senior hurlers.

Approached to be a member of the backroom staff last year, the Emeralds (Urlingford) man quickly made the transition from having an onfield role to one off it.

The six-time All-Ireland winner has readjusted to life on the sidelines and admits that it is a change which he welcomed.

“When you go into that environment as a selector it’s different than as a player but it’s still enjoyable,” he said. “Initially, it wasn’t something I envisioned happening but it’s a huge chance and it was an honour to be asked.

“It didn’t take me too long to think about it really,” he said about the offer to join the backroom team. “It’s rare enough these opportunities come around, and I was delighted to take the job.”

While he had a successful career on the pitch, thoughts on the management scene did crop up during his playing days.

“Management does cross your mind when you’re hurling,” he said, “but nothing beats playing.

“From that point of view I’m really enjoying it. It’s great being close to everything, getting a chance to see how it works from the other side.”

When faced with a packed Croke Park every player is bound to suffer from nerves. However, Lyng believes that when you are on the line it can be equally as daunting.

“I think it’s a different type of nerves,” he said of being a selector. “When you’re playing you are more nervous before the throw-in, but at least you can take control of things.

“In the middle of the game and you aren’t thinking about nerves, just the next ball. On the line though you might as well be pucking every ball, so you can be just as nervous.”

Having played alongside 13 members of the current side Lyng is a familiar face when it comes to being a mentor. Coaching some of his former playing partners was an issue that concerned him at first.

“It did cross my mind,” he admitted. “A lot of those players are lads who I played with for many years. However, all of them are very driven individuals - they lead by example.

“They are still leading the team, how they prepare for games and setting the example for lads coming in. They are driven and focused players and that’s the main thing for any team.”

The conversation moved to Sunday’s opponents, Limerick. While they lost the Munster final by six points to Cork they bounced back with a convincing win over Wexford. Lyng believes the Shannonsiders saw the game as a chance to restore their reputation.

“Limerick were just totally dominant in every position,” he analysed. “They were probably looking at the Wexford game as a chance to get right again after the Munster final and to get back on top.

“Limerick were very impressive against Wexford. However, if they had taken some of the chances they had in the first half against Cork it might have been a different story.

“Regardless of that, they were Munster champions last year and I think they will have learned a lot from the All-Ireland semi-final last year as well,” he continued.

“That is what is motivating them to get back to that stage again so this is going to be a massive game. We will have to be focused because they are an excellent team.”

Kilkenny and Cork have taken the fast-track to the All-Ireland semi-finals, while Limerick and Tipperary have taken that bit longer to reach this stage of the hurling championship.

Taking the direct route to the semi-finals is something that the Emeralds club man has always found to be the better option when it comes to matches.

“I think whatever cards you are dealt you have to get on with it,” he said. “But, as a player I always preferred to be in the semi-final as a provincial winner.

“It gives you a chance to recover,” he added. “The qualifiers can be mentally draining if you draw a match and it is hard to go back to the well every week.

“I’m happy enough with the route we are after taking!”