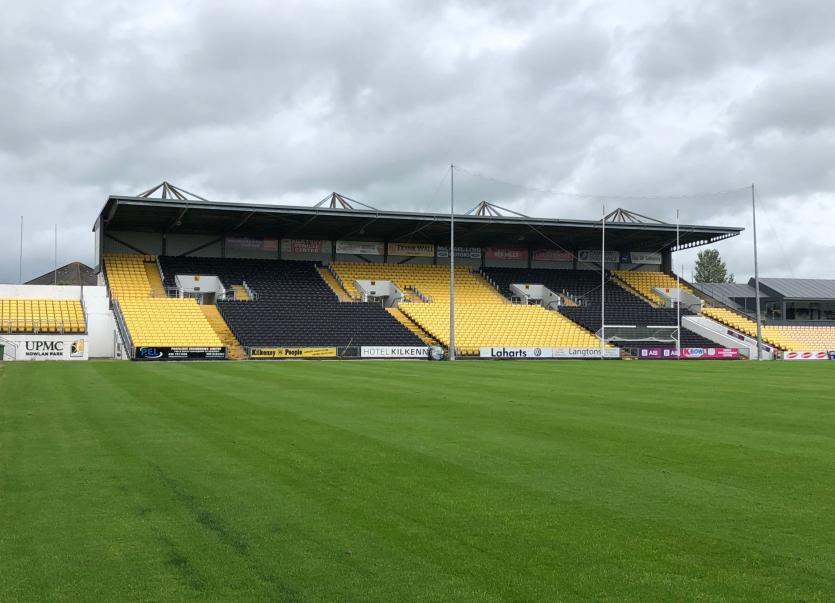 The draws were made at Nowlan Park

A tasty clash between club All-Ireland champions is in store after the Kilkenny GAA announced their draws for the senior, intermediate and junior hurling leagues.

Shamrocks (Ballyhale) and Tullaroan were drawn out in the opening round of fixtures, which will start on the week ending August 2.

The teams, who won the senior and intermediate club finals in Croke Park earlier this year, formed part of a new-look senior schedule after the coronavirus forced the cancellation of early rounds of the league. The 12 senior teams have been divided into four groups of three and will play two league games apiece. Results will determine their position in the championship shake-up with championship fixtures starting on the week ending August 30.