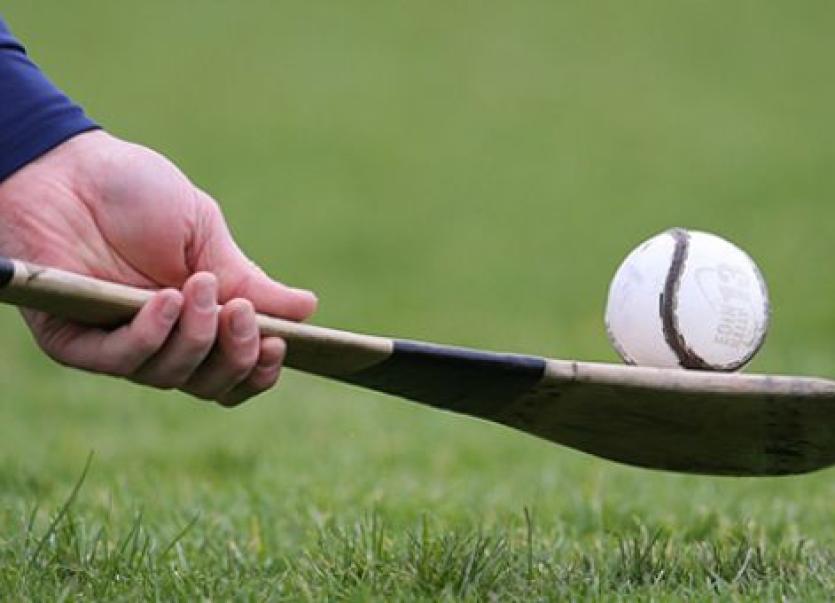 The draws were made in Nowlan Park today

After a hectic weekend of club action, the draws have been made for the quarter-finals of the senior and intermediate hurling championships.

In the senior grade reigning champions the Shamrocks, who blasted past the Rower-Inistioge in the first round, will play Clara. Meanwhile double league champions Dicksboro will go up against Bennettsbridge, who had to battle to beat Graigue-Ballycallan.

The other draws will see James Stephens face Mullinavat, who beat Danesfort after extra-time on Saturday. Erin’s Own, the last team to earn a place in the quarter-finals, will play O’Loughlin Gaels.

The draw was also made for the senior relegation semi-finals. Tullaroan, who lost to Erin’s Own, will take on Danesfort, while Graigue-Ballycallan face the Rower-Inistioge.

The draws for the intermediate hurling championship quarter-finals and relegation semi-finals were also made at UPMC Nowlan Park this evening (Sunday).