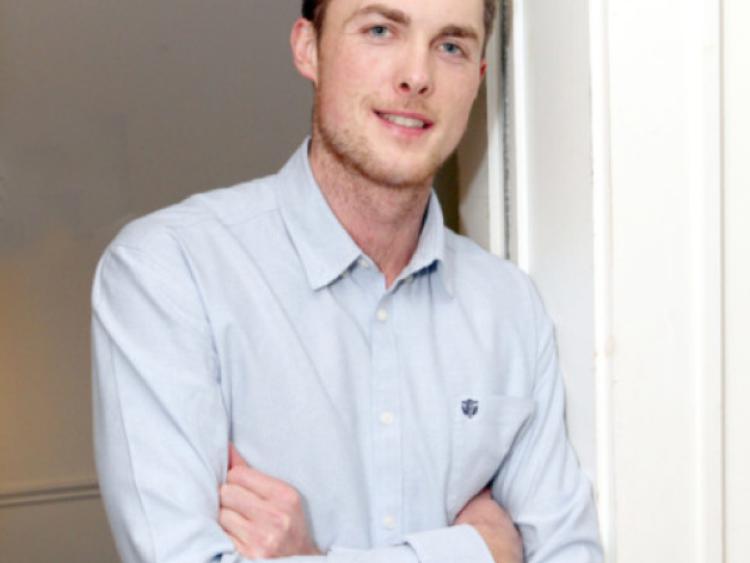 After Limerick’s opening game of the Allianz Hurling League, Kilmallock’s Gavin O’Mahony was contacted on social media by Ollie Moran.

After Limerick’s opening game of the Allianz Hurling League, Kilmallock’s Gavin O’Mahony was contacted on social media by Ollie Moran.

The message was simple: “Kiss goodbye to your days of defending.”

An All Star centre-forward in 2007, Moran was commenting on O’Mahony’s Man of the Match display in the drawn encounter with Waterford as the club tactic of playing him in the No.11 position extended to the inter-county scene.

In truth, Tony Considine was first to switch O’Mahony from the centre of defence to leader of the attack, but the move was never permanent until Ger O’Loughlin, Mike Heelan and Adrian O’Brien took the Kilmallock reins for 2014.

For O’Mahony it’s a move that revitalised his career, admitting that the customary role at No 6 had become “stale” and mentally wore him down.

“It was a new lease of life,” admits O’Mahony, who is now preparing to face Ballyhale Shamrocks in the All-Ireland club final

“I played a couple of games there last season but we reverted back and changed even within a few games,” he said of stop/start move. “In fairness to the lads this year they said they were going to give it a proper go. It’s given other lads a chance to move into positions and take responsibility. They have responded brilliantly.

“It did take a couple of games to settle in. I would consider it the hardest place to play in. Nine times out of of 10 you are probably on their best player and trying to nullify that and also contribute by picking off some scores.”

But centre-forward is nothing new for O’Mahony.

“The majority of my under-age hurling was in the forwards. Paddy Kelly has been preaching for years that I am a forward and I hope he is proved right on March 17,” smiled O’Mahony.

“I played in goals for a couple of championship matches when I was 15-16. I did corner-forward, half forward and midfield. I didn’t go in the full back line. That’s about the only place I haven’t played,” he smiled.

“It’s about getting a balance and that’s more of it than me playing in any certain position. You want to make sure that your are getting 75% out of everyone rather than 100% out of five or six.

“I have definitely enjoyed it playing alongside the likes of Robbie Egan and others. It has been fresh for them to see me up there, and visa versa in the backs they are happy to see me gone out and not roaring and shouting at them!”

According to O’Mahony the key to the run to the All-Ireland final is the even spread of responsibility across the team.

“The so called county players or whatever bracket you put them in would nine times out of 10 be nullified by the opposition,” he offered. “You need the other lads to step up. They have. They have performed unbelievably well.

To improve a slight bit every day was the Kilmallock mantra.

“You have to be a bit better than the last day to get over the next hurdle,” Gavin suggested. “We were never too flashy or never broke away from any team. We always seemed to do things the hard way and crawl over the line.”

And what of Shamrocks?

“We haven’t put a whole pile of thought into the opposition,” he explained. “It has been the same all year. We try and make sure we are right and focused on our own job.

“If we went and did man-marking jobs and moved lads around I think you can leave your own game behind,” he said.