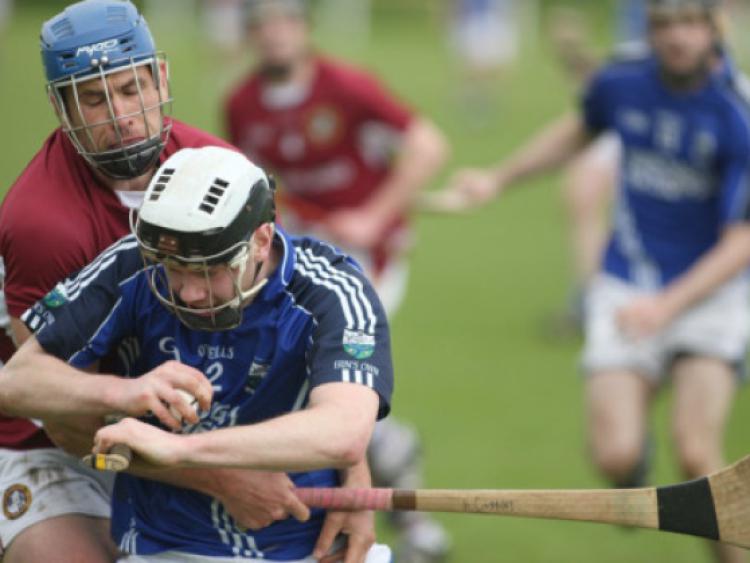 Kilkenny’s love affair with the National Hurling League has delivered handsome rewards. It was the same with the recent success over Tipperary.

Kilkenny’s love affair with the National Hurling League has delivered handsome rewards. It was the same with the recent success over Tipperary.

From a Kilkenny perspective this year’s League had two targets. One was to unearth new talent. In that regard Brian Cody and his selectors will be reasonably happy.

The second was to win the League, if possible. The team mentors appreciate the importance of League success to Kilkenny’s finances.

As regards new players, the big successes have been Padraig Walsh and Brian Kennedy. Both are ready to move on to the Leinster championship.

Mark Kelly found the going difficult in the last two games, but his bravery and commitment are strong attributes to any side. Being part of the panel through another championship season will be good for his confidence. He could yet have a big part to play during the Summer.

The extended run has seen the championship team take shape, but a couple of spots have yet to be finalised. Defensively the one issue that appears to be undecided is who slots into the centre-back spot.

Over recent games Brian Hogan and Jackie Tyrell have alternated in the role. It is likely that one of them will get the No. 6 jersey for the Offaly game. With Cillian Buckley impressing more and more at left half back it is looking unlikely that Kieran Joyce will dislodge the ’Boro man from the No. 7 jersey.

By his own very high standards, Tommy Walsh, will be disappointed with things but he offered defiant words last week that he is far from finished with Kilkenny. I am certain his efforts with Tullaroan and in training with Kilkenny will sharpen his game. We need have no worries as regards commitment and desire when mentioning Tommy Walsh.

Could Tommy be considered for centre-back? Why not, and with his younger brother Padraig on the right and Cillian Buckley on the left that would be a formidable line.

Michael Fennelly and Lester Ryan look certain to be the midfield pairing against Offaly. Ryan’s introduction against Tipperary was significant. It helped Kilkenny take control of midfield.

With Henry Shefflin out for at least six weeks because of injury injury and Richie Power’s hamstring problems recurring, the composition of the Kilkenny attack is unclear. Shefflin will most likely be an absentee while time may not be on Power’s side.

Eoin Larkin is likely to start and will, in all probability, join the other attackers who started the League final. John Power, who was not in the squad for the League final, or Aidan Fogarty, would also be strong contenders to start.

Mentioning Offaly, I note they were on the wrong end of a 3-23 to 0-11 loss to Clare in a challenge game. Challenge games can be notoriously deceptive, but that scale of a defeat suggests Offaly is struggling.

Brian Cody will not let such results cloud his long-held view that on any given day, any team can beat each other. That wise attitude will ensure Kilkenny is properly focused for Nowlan Park on June 7.

Some may have been surprised that Tipperary convened for a training session on the morning after the League final. I expect it was more of a mental than a physical session, but it showed the determination of Eamonn O’Shea and his colleagues.

Clare is quietly working away. We will get a glimpse of how their preparations are progressing when they visit Kilkenny for the official opening of the James Stephens complex on the Kells Road on Sunday (6.30pm).

We are hearing little from Cork and Dublin. Both are quietly preparing away. They are genuine championship contenders. It remains to be seen what impact Limerick’s self-inflicted woes will have, while Waterford’s season is already looking precarious because of injuries.

Galway remain an enigma. One day they will surprise us all and win another All-Ireland. The Leinster championship is up and running. Once the next round of senior and intermediate games conclude all the focus will be on Offaly.