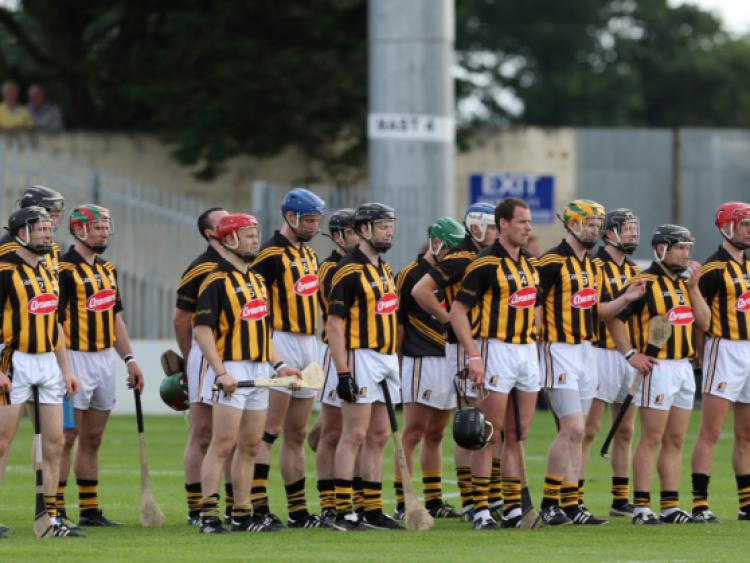 It is just under two months since Kilkenny defeated Tipperary in Nowlan Park in the 2013 National Hurling League final.

It is just under two months since Kilkenny defeated Tipperary in Nowlan Park in the 2013 National Hurling League final.

As we trekked out of the ’Park that afternoon could we ever have imagined the sides would be back at the same venue within a few weeks fighting for their championship lives? Such is the fate that has befallen Kilkenny and Tipperary following championship defeats to Dublin and Limerick respectively.

Saturday’s clash of hurling’s giants is a rare but not a unique event at this time of year. Still, one has to go back to July 28, 1912 for the last time the sides met in a championship game in July.

Over the decades Nowlan Park has staged many high profile games, but there is surely nothing to compare with Saturday’s clash. The expectations have already set the pulse racing.

The clash of Kilkenny and Tipperary is the ultimate Qualifier game as it will signal the end of the 2013 championship for one county. And this is only the beginning of July!

When one reflects back to the League final, the imposing presence and display of Michael Fennelly was, ultimately, the reason why Kilkenny won. There will be no Michael Fennelly on Saturday. Henry Shefflin and Paul Murphy will also be absentees.

A number of other Kilkenny players are struggling with ailments. Injuries are part of every sport, but right now Kilkenny is struggling to cope with the absence of so many stars and leaders. The back-up talent is honest and sincere, but at the moment filling the boots of those injured stars is proving a big challenge.

While the loss of key players is impacting greatly, unfortunately their absence is coinciding with an overall loss of form throughout the team. On different days individual players rise to the occasion, but the confidence, for so long the hallmark of the team, is clearly waning.

While Kilkenny scored a good win over Offaly in its opening championship tie, the concession of four goals had everyone worried, yet it was put down to a blip. Next up was a meeting with Dublin. The Cats were fortunate to secure a draw.

Kilkenny appeared to be in good shape at the interval, but the second half was not at all comfortable. Throughout the pitch Kilkenny players struggled. The trend continued on Saturday with Dublin in control from the throw-in.

When questions were asked of the Metropolitans they responded superbly and played at a pace which Kilkenny could not match. While Kilkenny was in trouble in many sectors, the attack was particularly disappointing. Richie Power spent most of his time around midfield and he was the only player to offer a serious scoring threat.

Despite losing to Limerick, Tipperary will be confident. A bonding session in Galway last weekend will have them well fired-up for revenge. It has been a tough few weeks for Kilkenny and a big step up in form will be required.

The fact that the game is in Kilkenny, and the opposition is Tipperary, will surely drive the Cats. There is a pessimistic mood in Kilkenny, but this is no ordinary game. I foresee a real battling display from the Cats which can deliver a narrow victory.