Wexford hurlers rocked by Covid-19 cases ahead of Kilkenny clash 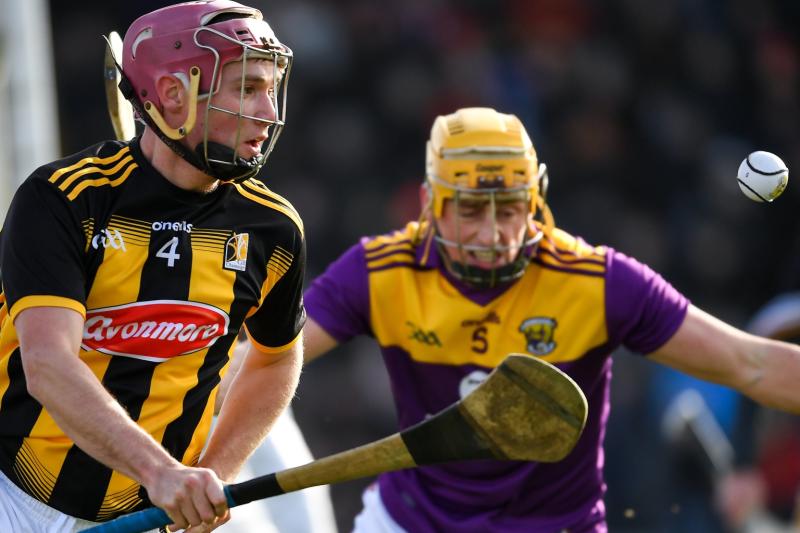 Kilkenny's Allianz National Hurling League clash with Wexford has been thrown into doubt with news that the Yellowbellies have two positve Covid 19 cases in their squad.

“We know at the moment there are two players that have tested positive".

“I don’t think we’re overly concerned beyond that at this present time," Martin said.

The Leinster rivals both have two wins from two in the league campaign and the victor of the proposed tie on Sunday will be in pole position to finish top of the pile in Division 1B.

The game may be in some jeopardy now though even if Martin expects it to get the green light.

“We would imagine the game would go ahead, obviously we would have to work through all the procedures," he admitted.

“There will be some players on the panel who will have had no contact whatsoever either casual or close  with the particular players and may not require or may not desire to be tested."

“But we will encourage all players to err on the side of caution, to be tested, so that we have a clearer picture of where things are at. That’s just to be cautious about it.”