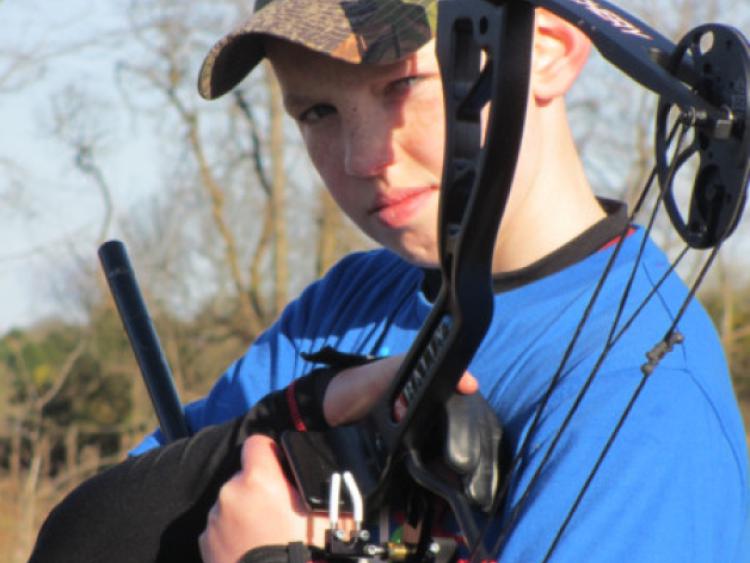 Kilkenny greyhound racing company lifted the lid on the little industry that is the track at St James Park on the Freshford road.

Kilkenny greyhound racing company lifted the lid on the little industry that is the track at St James Park on the Freshford road.

The track, an independent operation run under the rules of Bord na gCon, is one of 17 such venues around the country. The weekly prize fund is roughly €5,500. “Kilkenny is a private track,” explained manager, Tom Kinane. “It is our responsibility to make it pay. It is sport, but it is business too.”

For the second successive year there was no joy for Kilkenny CBS in the All-Ireland colleges Roinn A senior hurling final. They were beaten by Dungarvan Colleges, 1-12 to 1-7. The previous year they lost to Nenagh CBS. Dungarvan always had the swagger of champions. They led by 1-8 to 1-3 at half-time.

Former Kilkenny stars, Noel Hickey and Michael Kavanagh, who won 17 senior hurling All-Irelands between them, signed up to work with the Development Squads. They were joined by Martin Comerford, Derek Lyng and P.J. Ryan.

Kilkenny competitors did well in the All-Ireland 3D archery championships in Waterford. The junior division was won by Gavyn Blanchfield (12), who earlier won a silver medal at the International Field Archery World indoors. He holds the Irish field archery record in his age group.

Kilkenny qualified for their ninth NHL final in 12 years when out-classing Galway, 1-24 to 1-17 in the semi-final. Eoin Larkin shot 10 points and Richie Hogan five.

The Kilkenny minor hurlers opened their Leinster championship campaign with a very promising 3-20 to 1-9 win over Laois in Nowlan Park. Alan Murphy and John Walsh were on fire for the winners, scoring 1-7 and 1-4 respectively.