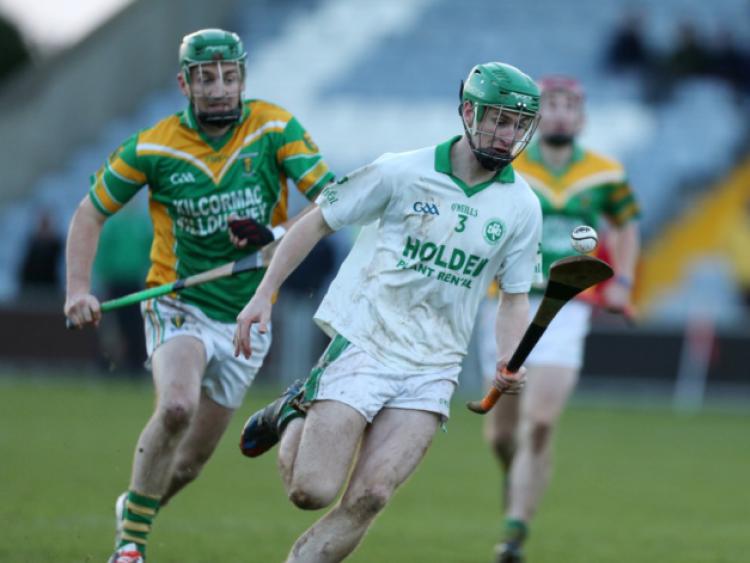 The 24-year-old has taken on the challenge of a new position at full-back with the club this season, and he enjoyed a hugely promising Kilkenny and Leinster championship series.

Holden joined the Kilkenny panel this season, and he featured in prominently during the National League success.

He played at No. 5 in the League final victory over Tipperary on a half-back line that was completed by Jackie Tyrrell (6) and Cillian Buckley (7). A terrific inter-county season ended with All-Ireland success in September.