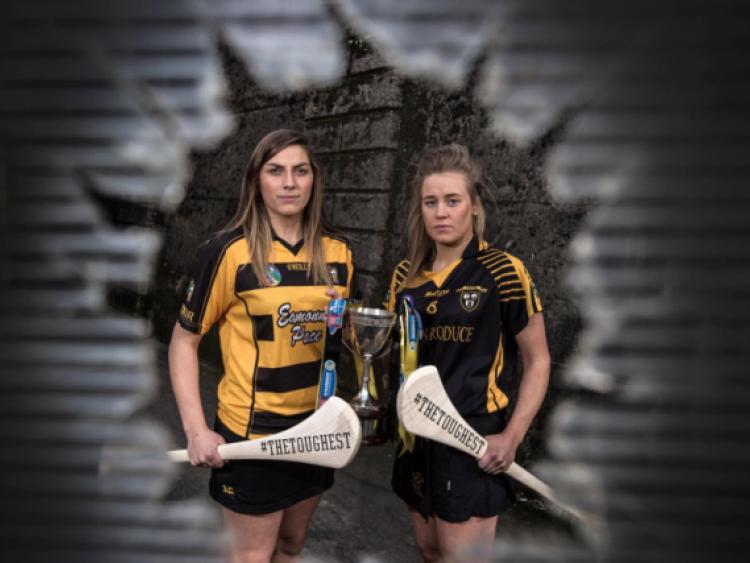 The big stage is beckoning for Piltown, who head to Croke Park this weekend determined to make their mark on the national camogie front.

The big stage is beckoning for Piltown, who head to Croke Park this weekend determined to make their mark on the national camogie front.

The Kilkenny club will be gunning for All-Ireland glory when they take on Waterford side Lismore in the intermediate camogie club final (throw-in 1.30pm).

The game is the biggest so far in the history of Piltown GAA. Crowds from the southern parish and surrounds are expected to flock to GAA headquarters for a titanic battle, which forms a double header with the Senior Club Camogie final.

Piltown’s journey started in 2014 with a bye in the first round of the county championship by virtue of winning the intermediate league and the all-county league thanks to narrow wins over St Anne’s. The championship semi-final resulted in a 2-14 to 1-2 win over James Stephens, before they secured an equally convincing 4-18 to 0-5 win over St Brigid’s in the county final to secure the intermediate treble.

The celebrations were short, however, as within a week they faced their first ever Leinster championship match. Offaly senior champions Birr provided the opposition but Piltown passed the test, winning by 1-11 to 0-4.

Carlow senior champions Myshall were up next where, after a bruising battle, Piltown emerged 1-12 to 1-9 winners. Their reward was a place in the provincial final against Camross .

This game was no easy task; the Laois club boasted seven of the Laois county junior team who were beaten by Down in the All-Ireland final. Played in Clane this was a super game, Piltown edging the result by 3-10 to 4-5 to end 2014 with four titles to their name. They played 15 competitive games in all and remained unbeaten, scoring 40-206 and conceding 15-103.

The New Year began with a return to Clane for a meeting with Ulster champions Clonduff. Seven of the Down team who won the junior All-Ireland were in the Clonduff ranks, including the Carr sisters. The Northerners dominated large spells of the game, but a strong finish saw Piltown score 2-2 in the last five minutes to earn a 3-5 to 0-6 win. With it, they became the first Piltown team in any code to qualify for a Croke Park final.

Opponents Lismore are another senior club with four Munster intermediate titles to their name. They are also the reigning All-Ireland champions, having beaten Ballyhale Shamrocks after a replay in 2014. Their experience of Croke Park will make Lismore the bookies favourites. They feature six of the Waterford Intermediate county team which reached the All-Ireland semi-final in 2014. Piltown will be wary of captain Shona Curran, Ruth Geoghegan, Catriona McGlone, Aoife Hannon, Nicola Morrissey and Shauna Kiernan.

However, the South Kilkenny outfit is not short of experience and not just in GAA. Piltown best known player is senior star, Katie Power, who has won four Ashbourne Cups, two All-Stars and a National League title, while team captain Laura Norris was on the Kilkenny intermediate team that reached the All-Ireland final in 2014.

Piltown talents reach across many different sports. Kelly Ann Doyle is an international athlete and Irish record holder. Karen Duggan has been capped by Ireland in soccer at senior level while Chloe Blackmore has been capped by Ireland in rugby. The team features players who have won All-Ireland, provincial and county medals in ladies Gaelic football like Jennifer Norris, Kelly Ann Doyle and Lorraine Long. In Camogie alone, between, club, county and schools, the squad of 32 boast a total of 31 All-Ireland or National winners medals and 116 provincial winners medals and countless county medals from primary school to intermediate level.

Can they add another crown to their haul? Sunday will tell all...