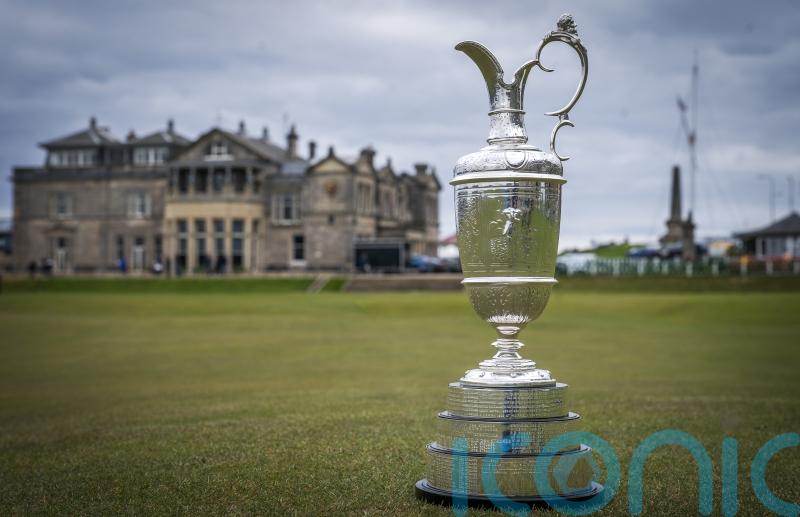 The Old Course at St Andrews will host the 150th Open Championship from Thursday until Sunday.

The Old Course at St Andrews will host the 150th Open Championship from Thursday until Sunday.

Here, we look at some of the most memorable moments to occur at the most-used venue for the game’s oldest major championship.

When Rocca duffed his chip on the 72nd hole into the Valley of Sin, his chances of winning the 124th Open looked to have disappeared. However, the Italian somehow regained his composure and, as clubhouse leader John Daly looked on, holed his long birdie putt to force a play-off, dropping to his knees and thumping the turf with both fists in celebration. Daly won the four-hole play-off by four shots.

Although playing in separate groups, the final round of the 1984 Open effectively became a thrilling duel between Ballesteros and five-time winner Tom Watson. As Watson was making a costly bogey on the 17th after firing his approach over the green and close to the wall, Ballesteros was coaxing in a curling birdie putt on the 18th before celebrating with a memorable fist pump which would go on to become his personal logo.

A month after smashing one major record with his 15-shot win at the US Open, Woods set another with a 19-under-par total. Ernie Els, second in the previous two majors, led him by one after the first day, but thereafter it was a one-man show. Els and Thomas Bjorn were next best on 11 under and the world number one’s margin of victory had not been beaten since Young Tom Morris’ 12-stroke win in 1870. Woods remarkably did not find a single bunker all week. 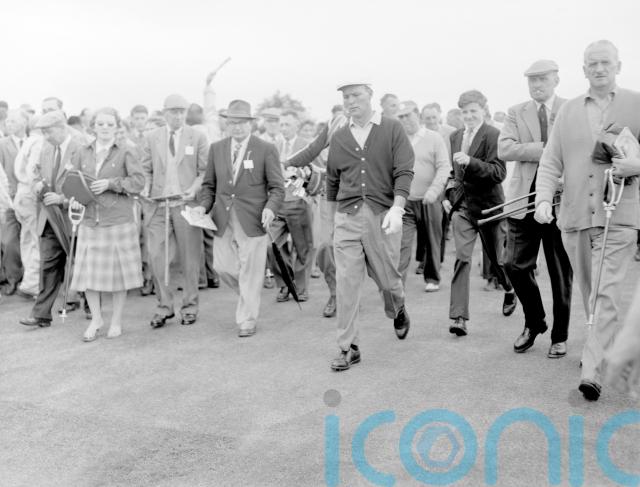 Arnold Palmer made his eagerly-awaited Open debut in 1960 having already won the Masters and US Open that year, but still had to come through a 36-hole qualifier to take his place in the field. Palmer’s participation breathed new life into a championship that had been lacking American stars and although he broke par the first three days and closed with a 68, Australian Kel Nagle beat him by one. 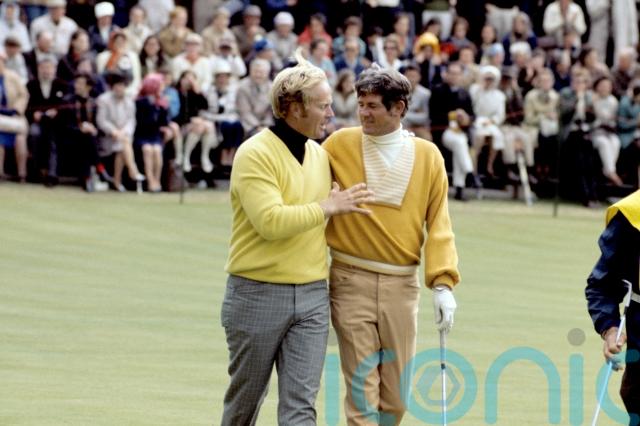 After saving par from the Road Hole bunker in the final round, Sanders needed to par the 18th to finish a shot ahead of Jack Nicklaus and left himself with a short putt for the title. Standing over the ball, Sanders thought he saw a small pebble on his line and stooped to pick it up, but failed to reset himself after realising it was just a mark on the green. He eventually jabbed at the ball and saw it dribble past the hole, with Nicklaus winning the following day’s 18-hole play-off by a shot as both men birdied the last.