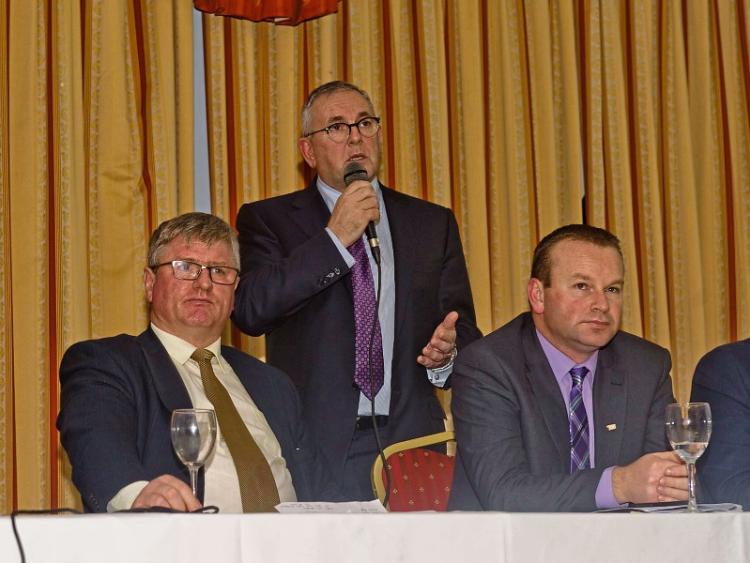 A loss of identity and severe financial implications for Kilkenny were the recurring themes at a meeting held in Slieverue on Friday.

The meeting was organised by the Fianna Fail party, and was attended by TDsBobby Aylward, John McGuinness and Barry Cowen, as well as by local councillors. It was one of a number of meetings on the boundary issue to have been held in the Rhu Glen in recent weeks. There is considerable anger in Kilkenny over the review, which was initiated by Minister Alan Kelly

People wishing to make their voice heard on the review of the boundary between Waterford and Kilkenny have now only until this Friday, January 15, to make a submission.

Thousands of people have alreadymade submissions and had their say.