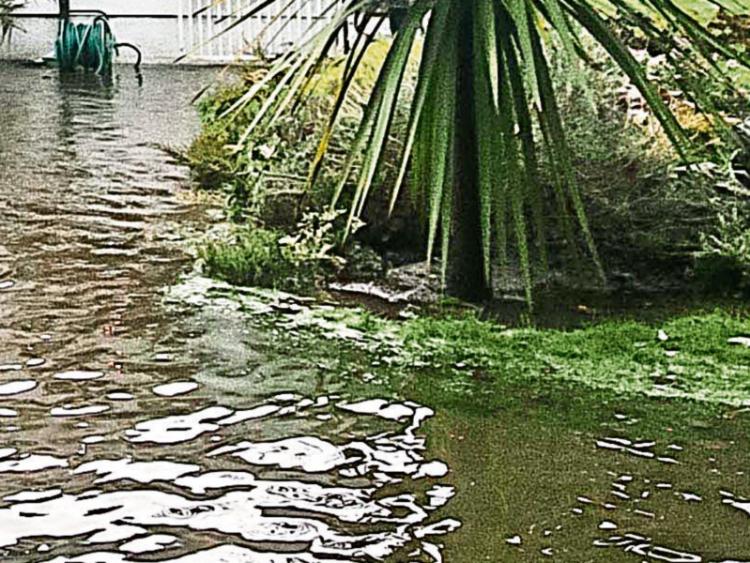 Gardai are investigating the circumstances under which a large number of sandbags used as a defence barrier against floods, were thrown into the River Barrow at the Quay in Graignamanagh.

The incident occurred on Sunday afternoon and a woman passing by called the gardai who are following a definite line of enquiry.

There was a huge reaction on line and Facebook was full of critical comments about the actions of the young men.

And the town had the added heartbreak of a burst water mains for three days last week which meant people in Graignamanagh had no running water and it compounded the sense of misery among townspeople.

The water system was unable to cope with the pressure it came under following the floods.

And it would appear that the method of dealing with such breakages has changed with a new complex system in place where Irish Water have to be contacted before anything can happen.

And the Bolger family, Barrow Lane will not see the inside of their house for at least six to seven weeks following the flooding of the street, just off the Quay in Graignamanagh.

Jack Bolger is 78 years of age and has been unable to get insurance for his lovely home which has been destroyed.

As of yet, he has no idea what he will receive from the Government and doesn't know what to do until such time as he has a commitment from them.