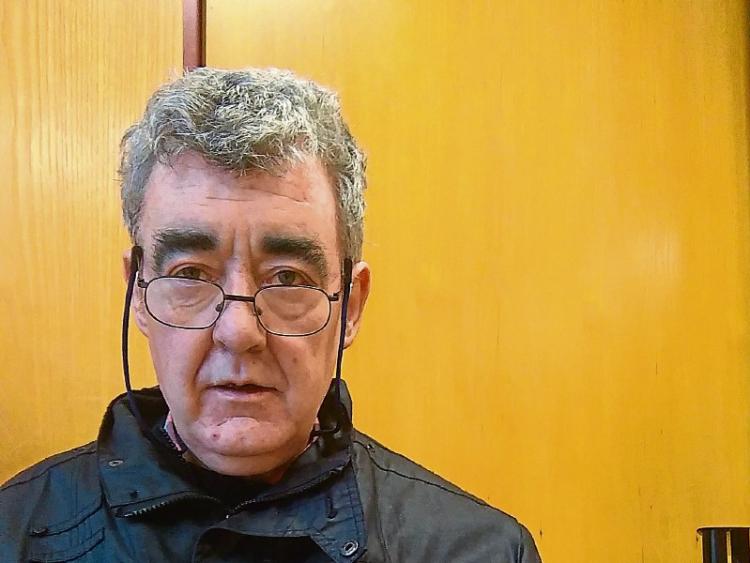 Kilkenny writer, Jarlath Casserly was pleasantly surprised last week when he received some rather Royal mail.

Queen Elizabeth II, who has in the past corresponded with the poet, sent him a note on official Sandringham House headed notepaper.

Lady-in-waiting Mary Morrison said that the monarch was most grateful for Jarlath's thoughtfulness, was touched the support she had received from him during her reign and enjoyed the poems.

Jarlath thanked the queen for taking the time to read some of the poems.

The book, Thoughtful Reflections has been selling well at the Book Centre, High Street where a few signed copies are still available.

The book was inspired by a poem he penned for his daughter, called “Sweet So Child”.

There are many highlights. “The Warm Lake”, which begins with a pair of swans and includes the lines

Subtle ripples drown on the darkened lake of lucid memory.....

Jarlath is already working on a follow-up, “Divided Isles” - We can't wait.

The book is beautifully illustrated and produced by Modern Printers.