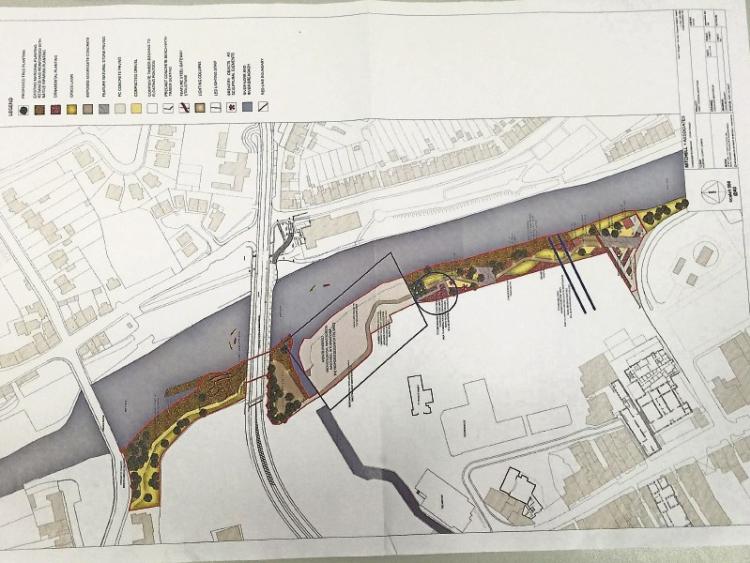 The final date for submissions and observations on the proposed development of a riverside garden/linear park in the St Francis Abbey site is this Friday, January 29.

The development, which will run from Bateman Quay through to Green's Bridge, is expected to be completed before the end of this year. There are a number of important monuments and features in the area in question, including St Francis Abbey, the city walls and Evans Turrett.

Details of the project have been on display in County Hall and the Carnegie Library on John's Quay, while drawings and designs of a number of projects taking place in the former brewery site are viewable in the arts offices on John Street. A public information meeting was held in the city last month, attended by around 20 members of the public and one elected representative.

Submissions can be made as part of the Part 8 Consultation process to County Hall on John Street or to Rivergardenplanning@kilkennycoco.ie before Friday.