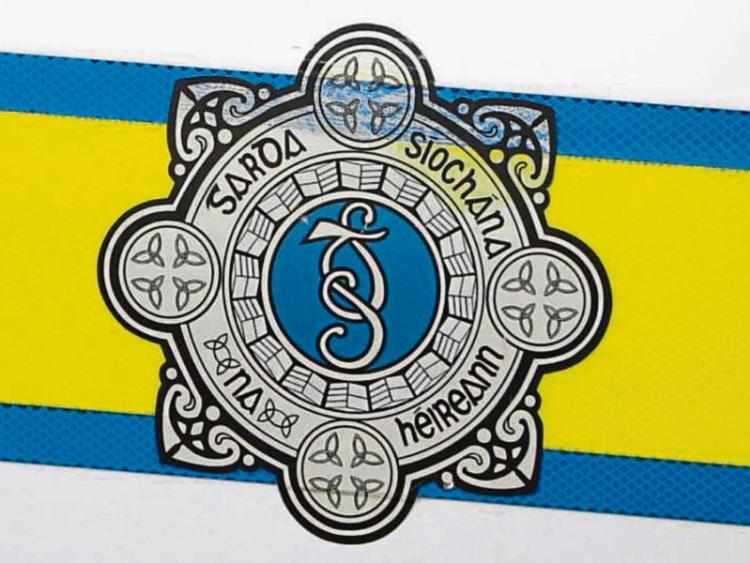 A Kilkenny woman told security staff that the man accused of her murder was "hanging" around her workplace and “freaking her out” weeks before he stabbed her to death, a jury has heard.

Shane Smyth (29) with an address at McGuinness House, Evans Lane,

On Monday at the Central Criminal Court Mr Smyth pleaded not

(NOT) guilty to murdering Ms Moran by reason of insanity.

The jury has been told that two consultant psychiatrists prepared reports indicating that Mr Smyth was suffering from a form of psychosis at the time.

The court heard that on April 3 2014 security guard John O'Donoghue was working at the shopping centre and he got a call at 8.30pm from Mairead Moran who was working in the Holland and Barrett store.

The deceased told Mr O'Donoghue her ex boyfriend was "hanging around the centre" and "freaking her out."

Mr O'Donoghue said he had a security camera on him and "knew him to see."

He informed his colleague Liam Dwyer about him and in the meantime Mr O'Donoghue went down to the Holland and Barrett shop and let his "presence be seen."

When Mr O'Donoghue asked Ms Moran what was going on, she said she knew "this fella" and had dated him seven years ago.

"He was making strange comments and freaking her out," read Mr O'Kelly from the statement.

"I saw a picture of Shane Smyth in The Kilkenny People newspaper and recognised him as the man who she said was freaking her out on April 3 2014," read counsel.

A second statement given by a second security guard Mr Richard O'Donoghue was then read by Mr O'Kelly to the court.

The court heard that on March 10 2014 he was requested to remove Shane Smyth from the centre and he believed it was Mairead Moran who made the phone call to security.

Mr O'Donoghue spoke to Mairead Moran after Shane Smyth left the centre and she told him that the accused was "freaking her out" and he "kept walking up and down outside" the shop.

"I advised her she may need to tell the guards," read Mr O'Kelly.