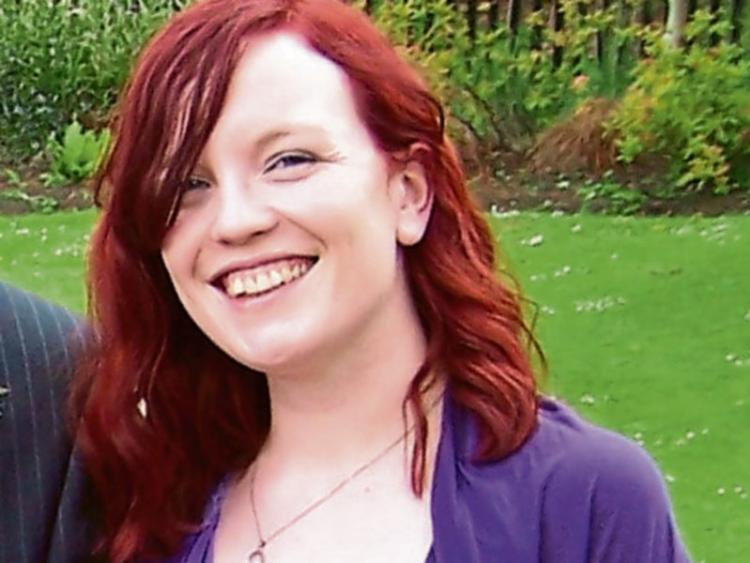 A number of witnesses have given evidence of meeting the accused, Shane Smyth, in the hours leading up to her murder.

Kevin Dollard told the court that at 8am on the morning of May 8, 2014 he met the accused at McDonalds on the Hebron Road.

"It was completely random," he said adding that previous to that time he had not spoken with the accused in 'one and a half or two years'.

"He was talking about microchips in his body and being forced into a gang war," said Mr Dollard.

At 9.05am the accused met Ellen Cruise, whom he had known for 17 years outside the Lake School on Michael Street. Ms Cruise was dropping her child to school and had 'a quick chat' with Smyth who she said was 'in good form'. The accused asked her when she was 'free for tea' and Ms Cruise invited him back to her house.

Smyth declined her offer of tea and told her that 'people were stealing strange, unusual things' from him. Ms Cruise said she felt 'uncomfortable' and described the change in the accused as 'frightening'.

She said that the accused also said he 'demonic tendencies'.

The case continues at the Central Criminal Court.