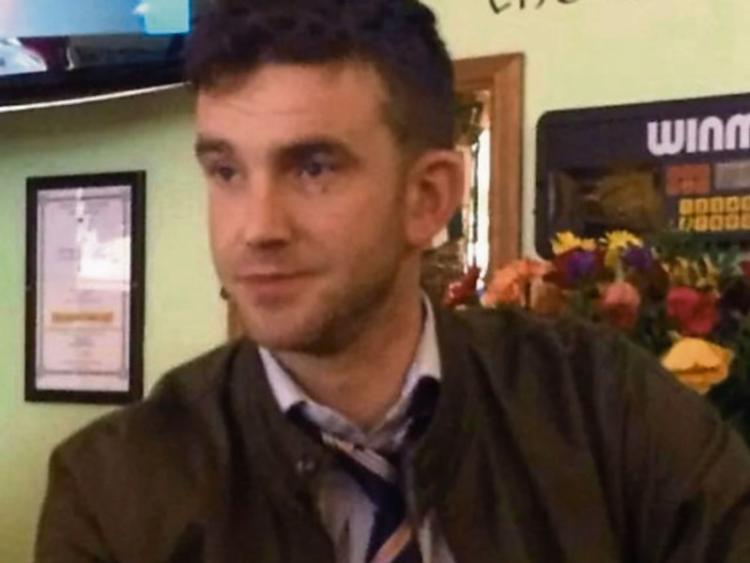 Neil Coady, 31, was last seen on the evening of Wednesday, 27 January at the Man of Aran public house in Harrow – he had attended the pub to pick up a bag he had left there.

Neil, from Kilkenny is approximately 6ft 1inch tall and of slim to medium build. He has hurled with St. Gabriel’s in London.

He had told friends recently that he was moving into a new address in the Greenford area but it is not known if he ever actually moved in. He has previously been living in the Lambeth and Clapham area. Neil has also deleted his Facebook account.

He is known to go out by himself and is described by those that know him as a quiet person but his disappearance is completely out of character. Police, and his friends, are growing increasingly concerned about Neil’s welfare and are urging him to make contact.

Anyone who has seen Neil Coady, or knows of his whereabouts, is asked to contact Ealing Police via 101 quoting ref: 16MIS004820 – alternatively call the charity Missing People on 116000.