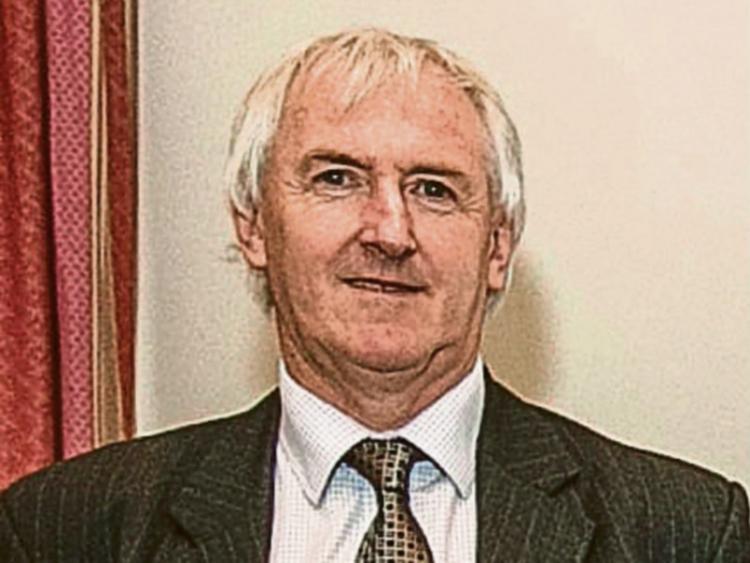 A change to the boundary between Kilkenny and Waterford would result in a loss of €110 million in income to Kilkenny County Council, the local authority has said.

As part of the Waterford Boundary review, the council has made its submission to the boundary committee, which includes the estimated value. It highlights the loss of Local Property Tax, Commercial Rates and Development contributions that would be lost if the boundary was to change, and also notes that this loss of income will result in an increase in the cost of public services in County Kilkenny.

In June last year, Minister for the Environment Alan Kelly established the Waterford Boundary Committee under section 28 of the Local Government Act 1991. The Minister appointed a three man committee to undertake the review, and the committee has until March 31 to make its report.

The committee is required to carry out a review of the boundary between the City and County of Waterford and County Kilkenny. The Waterford Boundary Review is one of four reviews currently under way with the others being Carlow/Laois, Westmeath/Roscommon and Louth/Meath.

A public consultation process has just ended where members of the public were asked for their views on the process. “There has been an overwhelming response from the people of Kilkenny as people have figured out that this is not just an issue that will affect the south of the county if the boundary were to change, it will affect the whole of Kilkenny,” said Cathaoirleach of Kilkenny County Council Mary Hilda Cavanagh.

“Even more staggering is the potential loss of income to Kilkenny County Council at an estimated of €110 million.”

Councillor Pat Dunphy, who is Chairman of the Municipal District of Piltown, noted that everyone wants to see their neighbours in Waterford do well, but it cannot be at the expense of Kilkenny.

“The potential loss to Kilkenny of €0.110 billion would scupper many projects for County Kilkenny. The Minister needs to stop this now, before any more time and money is wasted by both Kilkenny County Council and Waterford City and County Council”.

For more on the boundary review, see page 17.