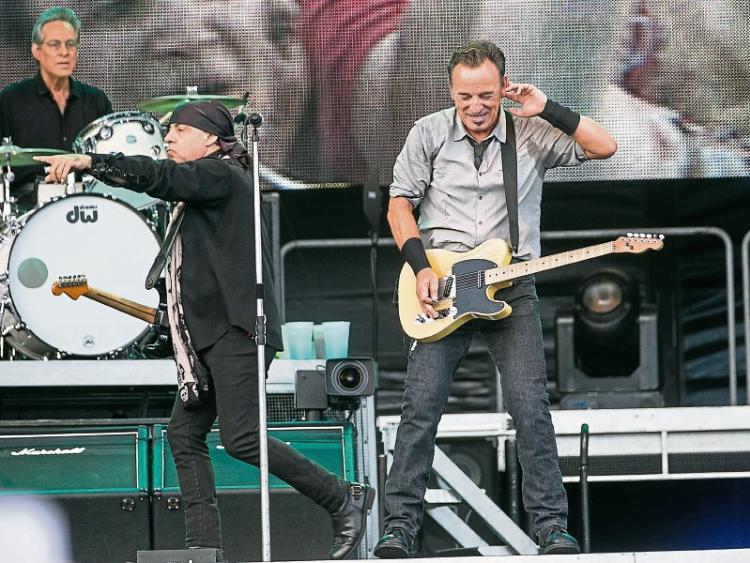 The first fan camped outside Rollercoaster Records at 4pm yesterday and there were dozens of people waiting when the doors opened at 9am sharp this mong.

Within minutes the Friday night concert on May 27 sold out and a second concert was added for May 29.

One avid fan, who has seen the legendary musician perform over 30 times described him as 'the Henry Shefflin of rock and roll'.

“He never forgot where he came from and each and every time he gives his fans a different performance. He is genuinely the real deal when it comes to music making,” one fan said.

Breda Brosnan managed to get tickets to the Friday night gig and when she heard the second date was added returned for more.

“He is incredible. He puts on a four hour show and every time it is a different show,” she said.

“The first time I saw him was back in 1985 in Slane and I met him in the bowling alley in Kilkenny the last time he was here,” she added.

Tickets for the second date on May 29 are on sale and are available from Rollercoaster Records on Kieran Street.xx