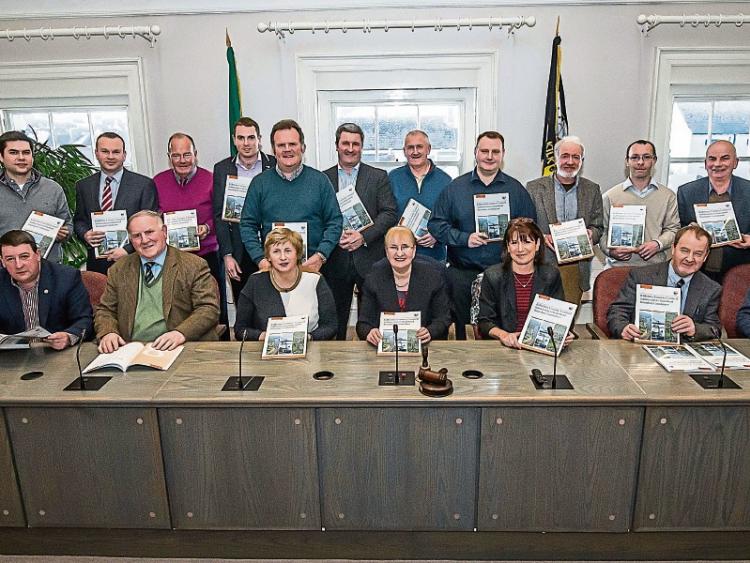 Waterford has made its most brazen move yet in the attempt to appropriate a large chunk of south Kilkenny, with an astonishing submission to the boundary committee outlining its supposed claim to the land.

In the submission, published last week on the website of Waterford City and County Council, the local authority claims that Kilkenny has failed to take the opportunity to develop the area for almost a century. Their letter to the boundary committee goes so far as to say that the people of Waterford have been subsidising Kilkenny County Council to the extent 'perhaps of €1 and €2 million'.

On the issue of the loss of peoples' identity, the letter acknowledges that there are 'some legitimate concerns', but argues that these can be mitigated and are in any case 'overwhelmingly outweighed by the positives for the citizen'. It suggests that the issue of Kilkenny cultural identity is being used to motivate the public, rather than 'informed opinion and professional analysis'.

The submission describes a significant deterioration of trust betwen the two local authorities due to planning policies adopted in the area by Kilkenny County Council. It accuses the Kilkenny local authority of 'complete disregard for national and regional planning guidelines', singling out, in particular, the unoccupied Ferrybank Shopping Centre as one example.

In the accompanying letter, the Mayor of Waterford and the council's chief executive argue that Kilkenny City is the priority for Kilkenny, and that effiency in services is best delivered by 'an organisation headquartered on people's doorstep...' The letter accuses Kilkenny County Council of effectively drawing resources from the area and then disproportionately supporting elsewhere.

It refers to the fact that a significant number of people in south Kilkenny work in Waterford City, and cites this as 'a strong economic dependence on Waterford City in those areas'.

The council acknowledges a 'limited financial consequence to Kilkenny' (estimated by our own local authority to be about €110 million) but says it is happy to pay 'fair and equitable compensation' to mitigate or eliminate these consequences. The letter concludes by urging the boundary committee to 'recommend unambiguously' a boundary change be made.

Meanwhile, Kilkenny County Council this week said that any change to the boundary would result in additional costs to the public.

Publically launching the local authority's own submission on Monday, Cathaoirleach Mary Hilda Cavanagh said there is a significant amount of evidence that shows that there is no need for a boundary change.

“ One of the most striking points made in this submission is that a boundary revision as proposed will result in additional costs for the public, either through increased costs to the people of Kilkenny or through the need for central government support to compensate Kilkenny for its loss,” she said.

The boundary committee have recently been in touch with the council seeking a response to Waterford, and further information on the financial side of Kilkenny's submission. The members are due to meet the boundary committe again on March 9.

The full content of Waterford's submission and its covering letter are available to read on www.waterfordcouncil.ie.