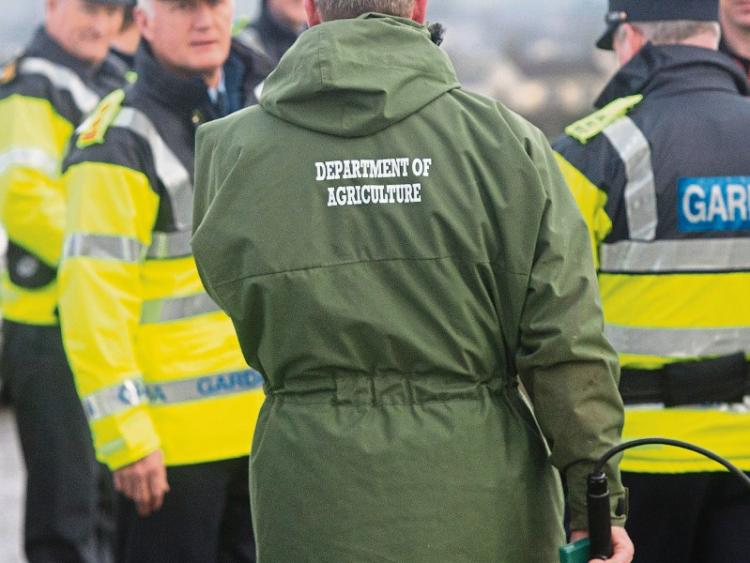 Shortly after 9am on Wednesday morning Department of Agricultural officials assisted by gardai seized 14 horses from lands close to the Wetlands Halting Site on the outskirts of the city.

Approximately 40 gardai including members of the Armed Response Unit were present as the animals were rounded up and placed in trucks.

All the horses were scanned and according to a Department of Agriculture official present none of them were chipped, as required by law.

The animals were seized because they did not comply with the requisite micro-chipping and passport requirements. There was also concerns for animal welfare following a number of reports to gardai in recent times.

Gardai spoke to members of the travelling community who contested that the animals had the necessary documentation.

A short time later a further 15 horses were seized from Daly's Hill on the Circular Road.

The operation was as a result of growing concerns over the wellbeing of the animals and the fact that neither tract of land is registered as an equine premises as is required by law.

“This ham-fisted action by the Gardai will come as a blow to all individual Travellers and non Travellers working to improve the lot of the most disadvantaged community in Kilkenny.”