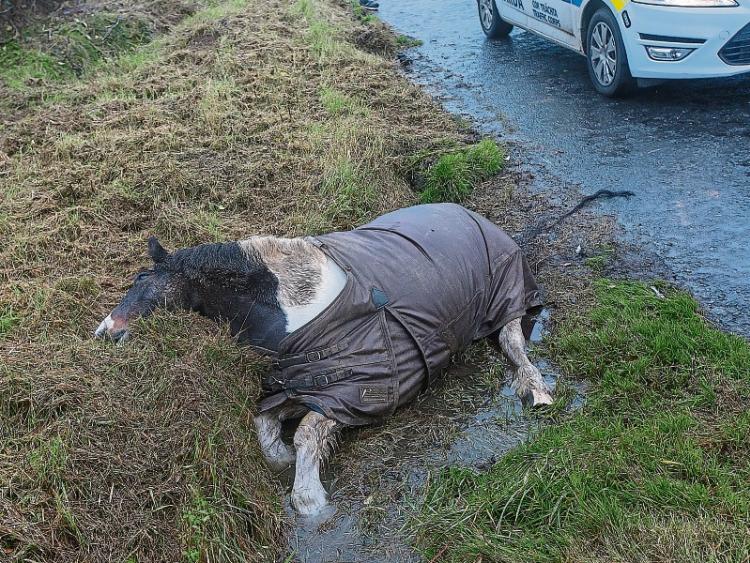 Kilkenny may have recently become the first county and city in Ireland to outlaw sulky racing on public roads, but the practise is still alive and well.

Sunday seems to be the day of choice for the illicit activity, with perpetrators cogniscent of the fact that Garda numbers may be a little more stretched than usual.

One onlooker told the Kilkenny People that, on a recent Sunday afternoon, he observed no fewer than four sulkies in a fiercely-contested race on the public road in from Cuffesgrange to Kilkenny City, on the wide stretch before the road narrows at the bad bends. With a young man behind the reins on each , they were four abreast across the road, whipping the horses on.

The race participants were accompanied by a jeep following behind at a steady distance. To have overtaken would have been extremely unsafe, if possible at all.

Other incidents, which appear to be 'training' – with youngsters on horse-drawn sulkies accompanied by other vehicles – have also been reported. The ISPCA has previously said that most incidents and injuries occur not in the course of races, but when animals and drivers are training.