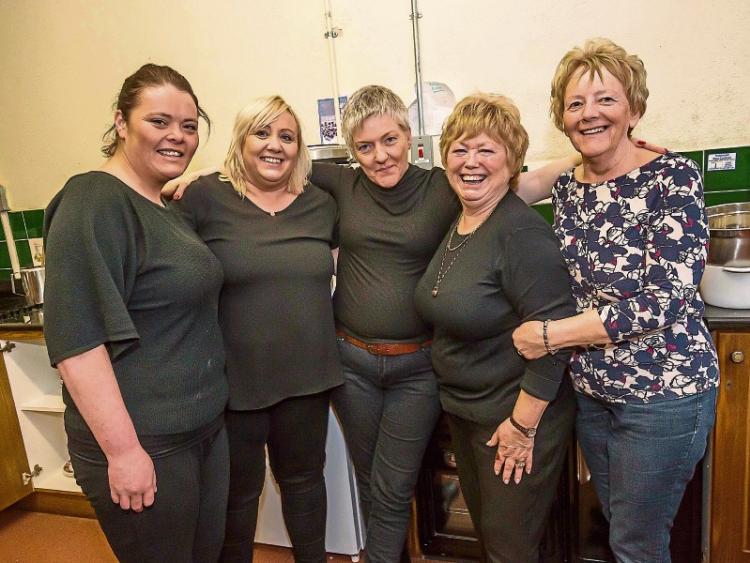 After months of work, the N24 Mooncoin Pavement Rehabilitation and Traffic Management scheme has been unveiled and is open to traffic.

A large crowd attended the officialy opening last week, where Cathaoirleach of Kilkenny County Council Mary Hilda Cavanagh did the honours. The project began as a pavement reconstruction scheme, but following consultation with Transport Infrastructure Ireland(TII), the scheme was upgraded to a Minor Works Project enabling road reconstruction, upgraded footpaths, enhanced traffic management, parking and public realm provisions to a value of €2.5million.

It was not without setbacks as poor ground conditions meant a deeper dig was necessary to complete the pavement reconstruction. However, Kilkenny County Council successfully obtained additional funds from the TII.

Attendees at the opening were informed that the traffic calming element of the scheme had proven very effective and made for a safer environment particularly at the schools. It was also noted that before and after speed survey results showed a 16% reduction in the recorded 85th percentile speed, which was significant and demonstrated that the engineering measures introduced as part of the scheme are working.

Cllr Mary Hilda Cavanagh said the schene was more than a simple engineering project – it's also a social engineering project, delivering on the quality of life issues which make our communities better places in which to live, visit or work.

“I thank the people of Mooncoin for their patience and support,” she said.

“I hope this project will serve the local population very well for many years to come.”

Following the blessing of the scheme by Fr. Peter Muldowney, Parish Priest of Mooncoin, a commemorative plaque was unveiled by the Cathaoirleach.