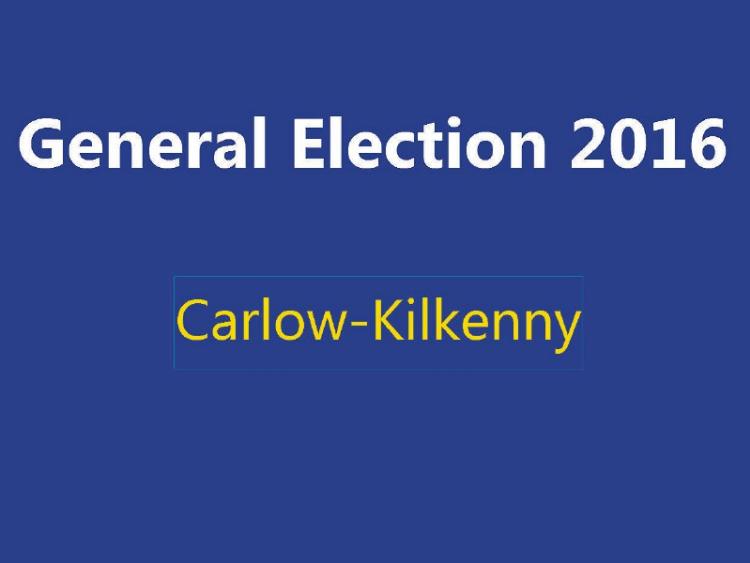 Polling stations around the county are reporting good turnout so far in General Election 2016.

Voting got under way at 7am and by lunchtime, polling appears to be steady.

Around 1pm, St John of God had reached 25% turnout, and the lunchtime rush saw other polling booths in the city getting busier.

Just after noon, Coon, Kilkenny was reporting 8% turnout, with Castlecomer at 24%.

Polling stations will remain open until 10pm. The counting of votes here will begin tomorrow at Cillin Hill.

The Carlow-Kilkenny constituency has 15 candidates competing for five seats.