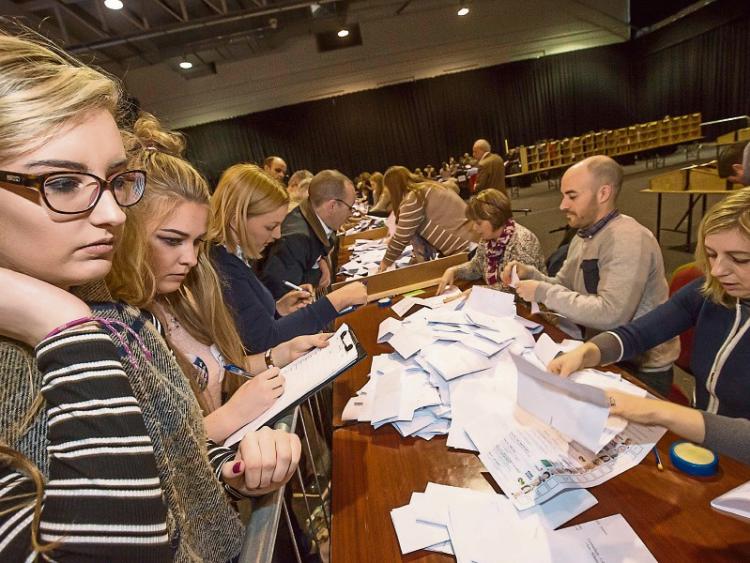 If the tally is correct, and there is no reason to think it isn't, the political landscape in Carlow and Kilkenny will change drastically.

The big winners will be Fianna Fail with three seats through Jennifer Murnane-O'Connor, being rewarded for her work as a councillor.

Kathleen Funchion has won a Dail seat on the fourth time of asking and it is a huge achievement.

Only one government TD out of the three who were in situ will be returned - John Paul Phelan of Fine Gel and his sucess is a reward for his hard work and partly because a lot of Phil Hogan's votes also went to him.

Ann Phelan, outgoing minister for Rural Affairs will lose her seat after doing a great job in her role.