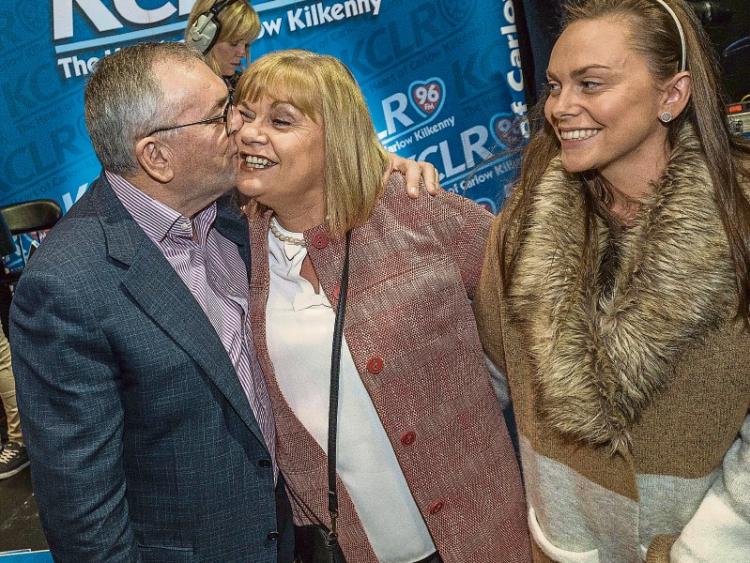 Local TD John McGuinness who topped the poll in the Carlow-Kilkenny constituency has been elected on the 7th count following the elimination of Cllr Malcolm Noonan.