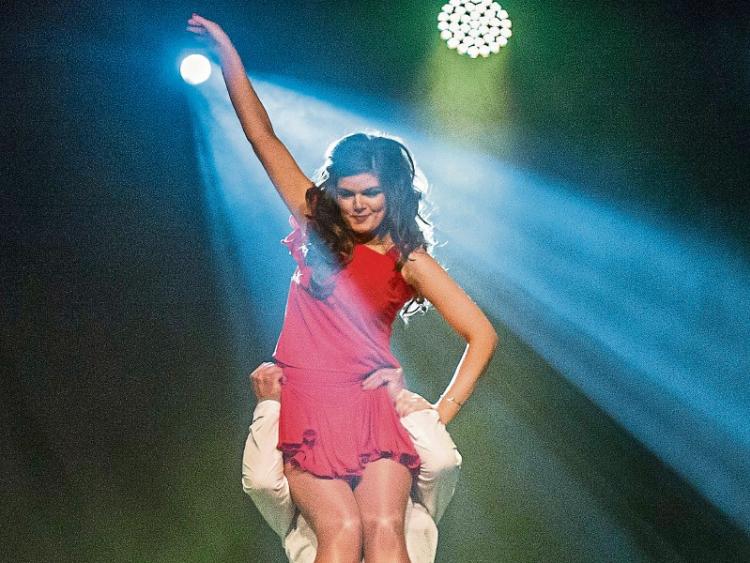 Councillor Kathleen Funchion has become the first Sinn Fein TD to hold office in this constituency in almost a century.

Not since WT Cosgrave in 1923 has the party won a seat here. She had been involved in the Strictly Let's Dance Callan event earlier in the evening (pictured), before returing to Cillin Hill for her election.

Fine Gael's TD John Paul Phelan was also re-elected in the tenth count, which was announced just after 11pm.

While Cllr Jennifer Murnane O' Connor had looked set to cement a third FF seat, it now looks like a surprise may be on the cards. TD Pat Deering could cover the distance in the final count.

John Paul Phelan's surplus of 2,531 votes is being distributed