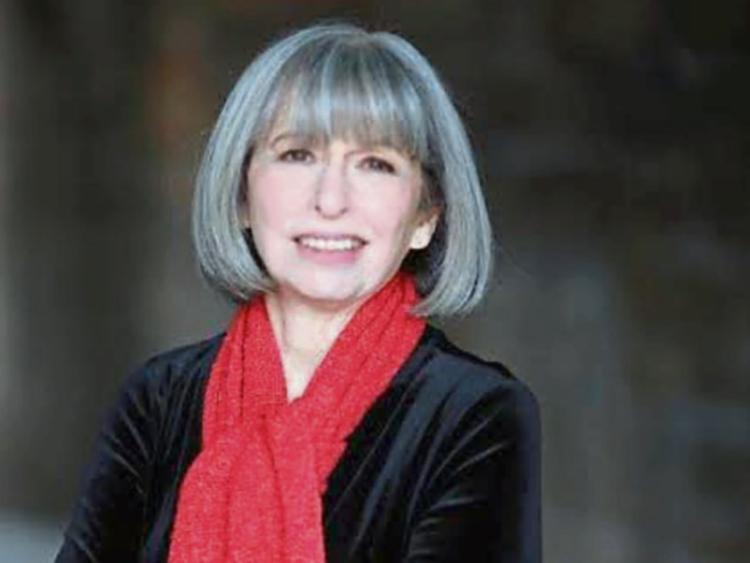 One of the clear messages from the open meeting last April about Kilkenny’s Commemoration of the 1916 Rising, was the importance of hosting an event relating to women.

Thus, Kilkenny County Council responded by including ‘Women in 1916’ as part of their Historical Reflection Strand in their County Plan 2016, and at a timely juncture, as it is in the same week as International Women’s Day. The event, based on two talks, takes place on 12th March in the Parade Tower, Kilkenny Castle, and will be opened by Cathaoirleach of Kilkenny County Council, Mary Hilda Cavanagh, at 3 pm.

The entry fee is €12 (tickets available on eventbrite.ie with a small service charge) and all profits go to Barnardos Post Adoption Services.

‘Jumping into the GPO: women’s access to the Rising’

It was Kilkenny’s good fortune to secure Lucy McDiarmid, U.S. author of At Home in the in the Revolution: what women said and did in 1916. Angela Bourke commented in her review of the book in the Irish Times: ‘Few books published for the centenary of 1916 will be as original, as entertaining, as thoroughly researched or as well written as this analysis of women’s words, ideas and actions during the Easter Rising and the Howth gun-running that preceded it.’

For her talk in Kilkenny, Lucy is going to look at women and how they accessed the Rising, for example, how Catherine Byrne jumped through a window on the side of the GPO on Monday 24th April to join the revolution. She will be looking at the ambiguous situation of women in public space and will analyse what she refers to as ‘small behaviours’ that reveal social change in process; not the official of manifestos and legislation, but the unofficial history of access to a door or a leap through a window. These incidents and gestures show how issues of gender were negotiated in a time of revolution.

‘Easter Week in Kilkenny: the diary of Florence Hackett’

The second talk focuses our attention on the locality. What role did Florence Hackett play in the 1916 Rising? The simple answer is ‘none’, but thanks to the diary she kept during the Rising, we in Kilkenny not only gain access to this crucial period in our past, but also a woman’s perspective on it. From her perch in Patrick Street, Florence provides us with a bird’s-eye view of the comings and goings of her fellow city folk, as well as news from the capital and further afield. Reading the pages of the diary in our modern world of Twitter and Facebook, it is difficult to appreciate how cut off Kilkenny was from the outside world, especially early in the week. Rumours and half-truths were rife; these were eventually replaced by eye-witness accounts, as Kilkenny citizens drifted home from Dublin via circuitous routes. Why not come along and find out more about this momentous week in Kilkenny? The late Frank McEvoy wrote an article in the 1984 Old Kilkenny Review about the diary and Local Historian, Ann Murtagh builds on this and shares further insights into what the diary reveals about Kilkenny during the Easter Rising.