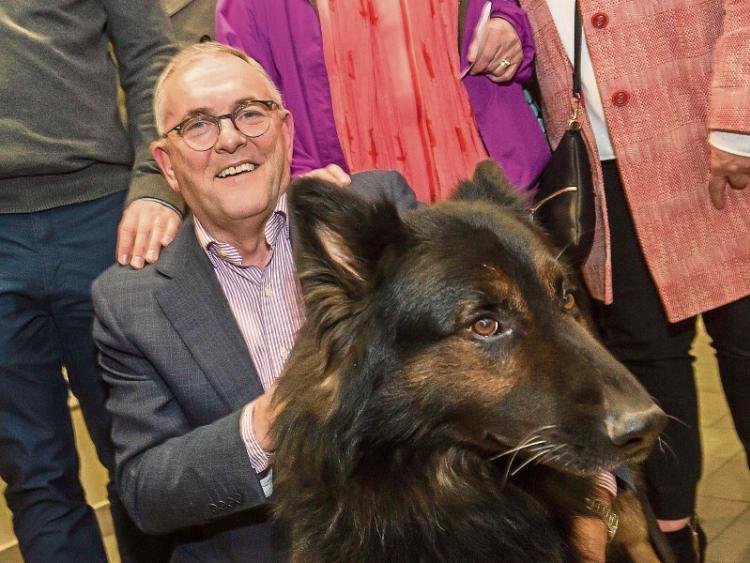 St Luke's General Hospital continues to suffer from one of the worst overcrowding rates in the country, fresh figures from the INMO reveal.

Yesterday (Tuesday), the hospital issued a statement saying it is experiencing 'sustained pressure' in its emergency department, and warned the public to stay away unless absolutely necessary.

“We are asking the public to avoid attending the emergency department unless absolutely necessary and instead please attend their local GP,” reads the message.

INMO figures showed there were 36 patients lingering on trolleys and wards. Only two hospitals in the country recorded a higher numbers.

The escalating crisis comes as local TD John McGuinness, who was re-elected at the weekend, called for everyone involved to take the politics out of health and work together. The Fianna Fail TD said it was time for politicians to stop bickering over who is to blame for hospital waiting lists, trollies in corridors, hard-pressed emergency departments, and cutbacks.

“Whoever is in power has to agree with all the other parties what needs to be done; cost it and fix the health system,” he said.

Deputy McGuinness said that if the election had shown one thing, it was that people had suffered enough.

“Its time we all raised a white flag and came out in the open to solve it,” he said.

“We have to solve the issues in St Luke's and Kilcreene and just agree what needs to be done and do it without resorting to sniping at each other on the floor of the Dail or over the airwaves.”