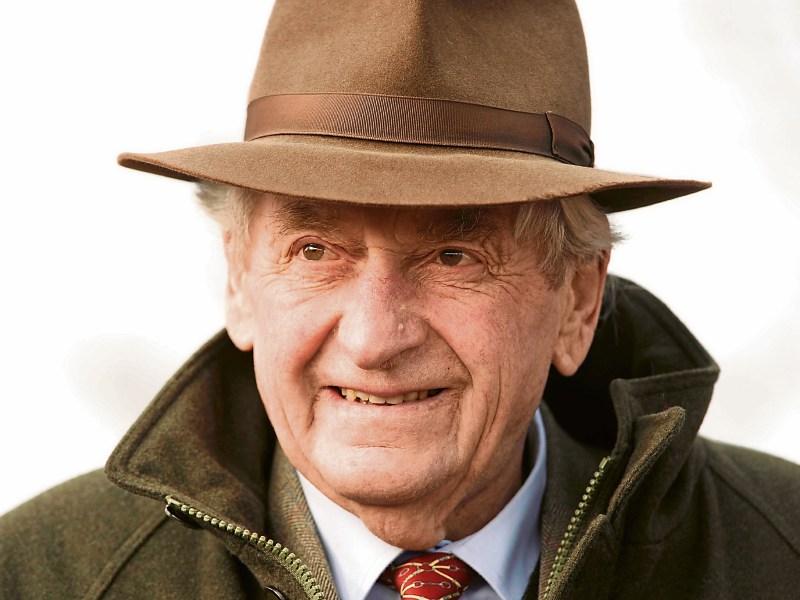 Using rare archive footage and very special location access from the Mullins family and Cheltenham racecourse, the one hour documentary chronicles the extraordinary life and times of the quiet man of Irish Racing, Paddy Mullins (1919-2010) from Doninga, Goresbridge, who became multiple champion national hunt trainer in Ireland and helped build the reputation of Irish racehorses globally.

It explores the revered trainers magical work with the wonder mare Dawn Run (owned by Mrs Charmian Hill) who became the only horse in racing history to win both the Champion Hurdle (1984) and the Gold Cup (1986) at the Cheltenham Festival lifting the entire Irish nation and beyond when the country was gripped with mass unemployment and emigration.

Thirty years on former winning jockey Jonjo O’ Neill and former CEO of Cheltenham racecourse Edward Gillespie OBE revisit the scene of this iconic sporting moment. When legendary commentator Sir Peter O’ Sullevan called the mare home in the spine-chilling heightened tones of one of his most famous commentaries, his words “and the mare is beginning to get up” will never be forgotten.

This timeless and absorbing human story filters down to the world famous Mullins dynasty that Paddy Mullins and his wife Maureen founded and who now carry on his incredible legacy.