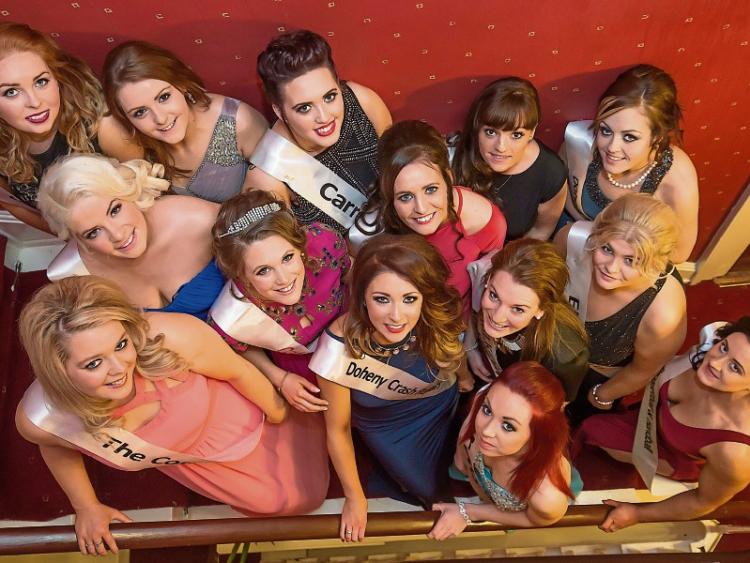 The 2016 Callan Rose Festival was officially launched on Saturday night at the Old Charter House Bar on Green Street.

The aim of the Rose festival is to give local young women and men a festival experience, and allowl businesses to come together and support a worthy local cause.

Last year, the chosen beneficiary was the Callan war memoria, and over €3,770 was raised towards erecting a monument commemorating people fromthe area who died in World War I. The event was also lauded as a great success, with Eimear Roantree being crowned Callan Rose.

All proceeds from this year's festival will go to Callan United FC.

The Rose introduction night will take place this Saturday in Keogh's Bar on Mill Street. Judges will have an opportunity to meet the young women taking part, while George Candler will MC the event and ask all the questions.

The following week, a Rose and escort 1980s-style fashion show will take place in the Cosy Inn Bar.

The Rose final, at which a new winner will be crowned in Carrolls Bar, is on March 26.