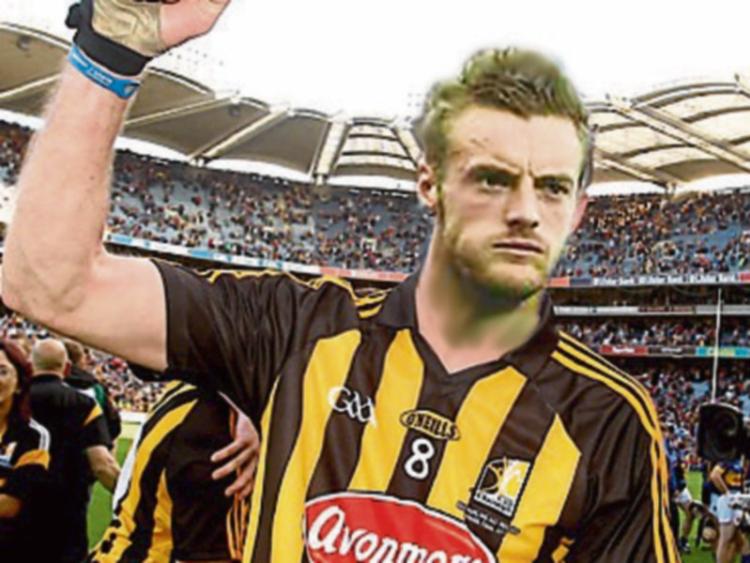 With just eight matches to go, Leicester City look almost assured of winning the English Premiership for the first time in their history.

And with no less a character than Sir Alex Ferguson predicting they will win the title with ease, the club known as “The Foxes” have received an official invite to visit “The Cats”.

The Cathaoirleach of Kilkenny County Council, Cllr Mary Hilda Cavanagh (FG) has issued an invitation to the club to visit Kilkenny and to receive a civic reception.

“It doesn't matter if they don't win the premiership because what Claudio Ranieri has achieved is remarkable and whatever happens they will play European Champions League football next season,” she said.

She has officially written to the chairman of the club, Mr Vichai Srivaddhanaprabha asking him to pick a suitable date.

Mr Ryan was an extraordinary person. He left home in his early teens and worked in the Scottish coalfield before moving to Leicester in 1947.

He worked in the Desford Colliery for 14 years before being elected as an official of the National Union of Miners.

He later became president of the Leicestershire National Union of Miners.

He was chairman of the Leicester South Labour Party in the 1970s and was elected to the County Council in 1974. He died from a brain haemorrhage after being taken ill at a Labour Party meeting in 1997.

And Kilkenny marble was used for the plinth of the tomb of Richard III in Leicester Cathedral.