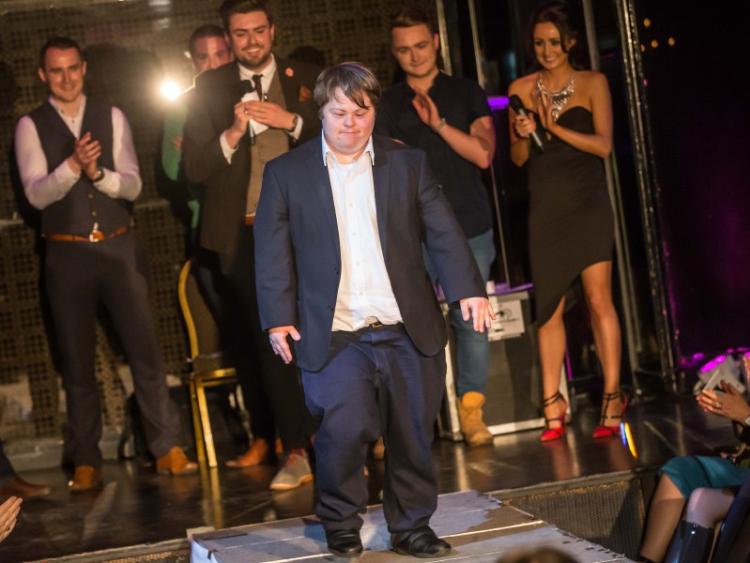 A host of familiar faces took to the catwalk at Langtons to raise money for children affected by the Cnernobyl disaster.

The event, which is growing in popularity with every passing year, involves some well known personalities strutting their stuff for a charity that is close to the hearts of many Kilkenny people.

This year the support was overwhelming and organiser Sinead de Butleir was thrilled that over €5,000 was raised by the generosity and kind-heartedness of the local community.

"On behalf of the Chernobyl Kilkenny Outreach Reach group I would like to thank everyone who was involved in the 4th annual Style of Kilkenny fashion show,” she said.

“Over €5,200 was raised on the night. We are sincerely thankful to everyone who helped in the running of the show and those who donated.

“We look forward to welcoming Belarussian children to Kilkenny again in a few months time for summer rest and recuperation," she added.