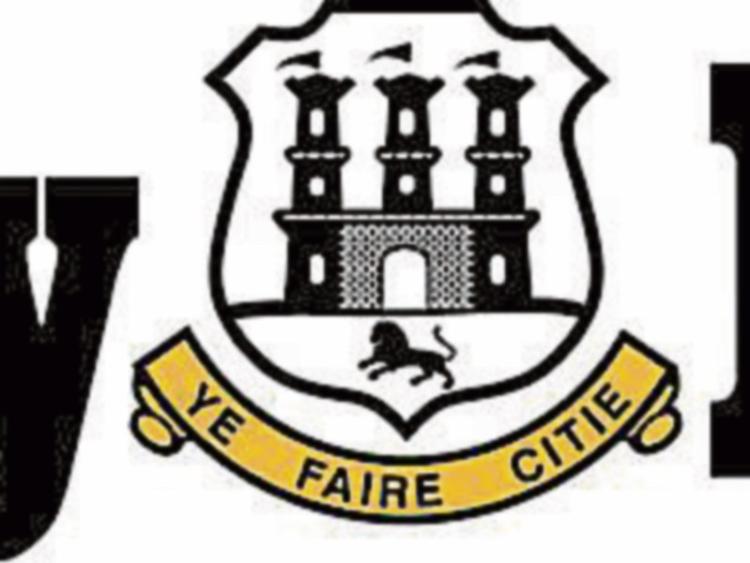 There will be no prosecution against the driver who drove the car that struck Jake Brennan (6) in Lintown, Kilkenny in June 2014.

The young boy died after he was knocked down by the car, while playing outside his home.

The driver of the car did not attend, and a medical certification was handed in on that person's behalf.

Jake's mother, Roseann has been leading the Jake's Legacy campaign since his death, securing the enactment of 'Jake's Law' which calls for the reduction of speed limits in housing estates.