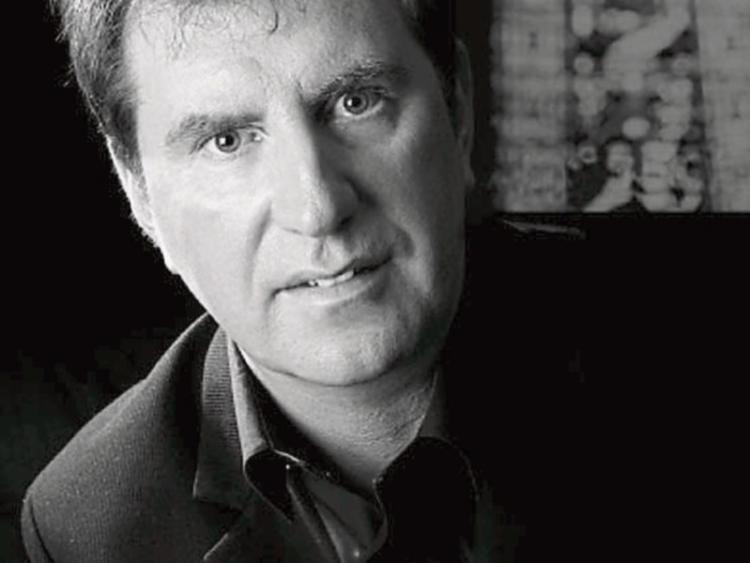 The wonderful surroundings of St Mary's Cathedral will play host to a stunning concert on April 8 with the arrival of Liam Lawton and the RTE Concert Orchestra.

This is Liam Lawton’s first series of concerts with the RTE Concert Orchestra which will take them all over the country.

Later this month he will record a new album of music with the RTE Concert Orchestra and which will be available very soon. The album will include some music from his past catalogue and some new material including some material that has been written for a new BBC Series.

Liam will be joined by Karl MacGuckin and Alex Sharpe. Karl won the prestigious AIMS award in 2015 for Best Lead for his role in Sondheim’s Sweeney Todd and Alex Sharpe is no stranger to stage and regularly performs in the West End in Music Theatre.

ASPIRO Youth Choir are also performing. Under the direction of Mary Amond O Brien, they have won every major award for their unique singing and performances.

Concert includes many well-known pieces that Choirs sing and also some instrumental pieces by Liam that really show the greatness of this Orchestra and its outstanding players. One piece called The Glendalough Theme displays the great playing of well know Oboist David Agnew while other pieces highlight other players within the Orchestra.

The concert includes a musical tribute to the Rising of 1916 but also not forgetting the many young Irish volunteers of the Great War.

The first concert in Carlow was a complete sell out and Liam is hopeful that all the concerts will be the same. “It is a great opportunity to bring this Orchestra out of the city to the other areas so that people can appreciate them too. I know they will get a great welcome in Kilkenny just as they did in Carlow.”

The RTÉ Concert Orchestra prides itself on its accessibility to all, its dynamic programming and its non-confinement to any one genre. With no two RTÉ CO audiences ever the same, it is as likely to be found performing Messiah for Pope Benedict XVI (2009) as captivating a festival of Wellington-booted teenagers at the Electric Picnic Festival (2010). Often thought of as the 'gateway' orchestra, it has been introducing orchestral music to new audiences since 1948.

Funds raised from the concert will go towards the restoration of St Mary's Cathedral.