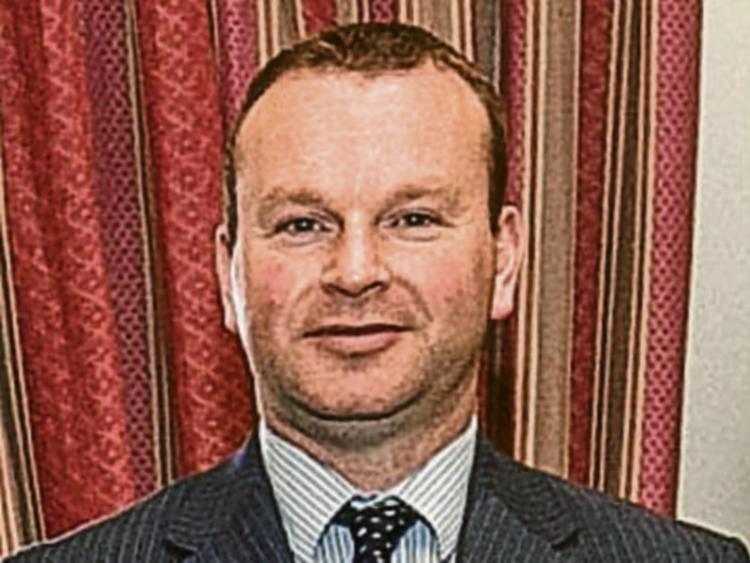 Waterford needs to be reminded of its obligations to work with its neighbour on the Housing Assistance Payment (HAP) scheme, according to two local councillors.

At last week's meeting of the Piltown Municipal District, Cllr Eamon Aylward spoke of his frustration with trying to find accommodation for people near the county borders. Under the HAP scheme, the local authority pays landlords directly. It has been brought in to phase out the long-term Rent Supplement scheme.

"As regards the HAP, there needs to be a more watertight agreement with our neighbouring authorities," he said.

He detailed a situation in which a man's marriage had broken up and he was left sleeping on his mother's couch. There were no houses available in Kilkenny at the time, but there were some in Waterford.

"They wouldn't even return a phone call."

Cllr Aylward said that a house was finally found in Mooncoin, but as is the norm, one month's rent was required up front as well as a deposit. He said there needed to be some sort of emergency fund to assist people in these types of situations.

"If I ring Waterford and want to speak to housing, I'm put to a front desk," she said.

"And then they speak to someone. I have to talk to the person on the front desk instead of the people involved."

Senior social worker Margaret Newport said that if someone is on a housing list anywhere in the country, they should be able to access HAP in any neighbouring county.

"We operate on that in Kilkenny," she said.

"We work on the principal that if you're on the housing list, we will administer HAP."

Cllr Aylward said somebody needed to tell Waterford that.

In terms of the deposit and month's rent in advance, the responsibility lies with the Department of Social Protection.

Director of services Maria Melia said there was a policy in place, and she would follow up on it.

"There is a joint housing forum between Kilkenny and Waterford, and there is an agreement on HAP," she said.

"And it is particularly for the border areas."

She said she was concious of the fact that there was no one present at the meeting from Waterford City and County Council to repsond to anything that was said.