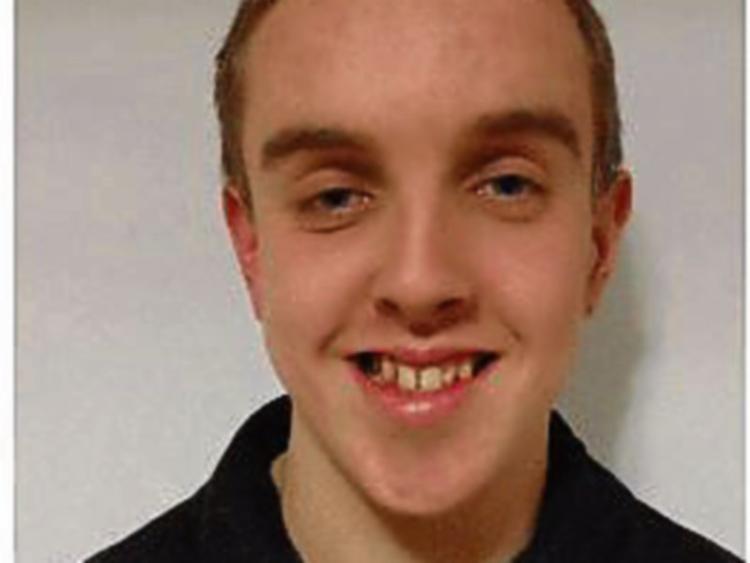 Two local teenagers will be putting their talents to the test this weekend at the No Name Club National Youth Awards.

Joe Breen and Muireann O' Connell will take to the stage as part of the the event, which takes place on Saturday in the convention centre of Kilkenny's Lyrath Estate Hotel. Over 1,000 teenagers and adult leaders will be in attendance.

The black-tie affair will involve a four-course meal, followed by a ceremony which will see the No Name Club Host and Hostess of the Year named.

The finalists have been selected from No Name Club host and hostesses across the country and will be honoured for the work they have carried out within their club, the wider community, and for the talents they bring to society. Eight teenagers from across the country have made it to the final of the national competition, after being chosen at the regional finals of the competition.

Joe attends St Kieran’s College in Kilkenny where he is currently in Transition Year. He has a great interest in music and has several awards achieved in this field including Honours in the Royal Irish Academy.

Joe has a strong interest in Karate where he has achieved a Brown Belt and has several gold and silver medals won in competitions. He is also an aspiring artist and successfully competes regularly.

Joe enjoys being part of Kilkenny No Name Club and is very involved in his local club; he attended the recent Conference in Croke Park and enjoyed meeting new friends from both Thomastown and Hollywood at their weekend in Kippure.

He participated in the Thomas Hayes Trust Candle Light Walk which promotes suicide awareness and also was on hand to help out with the Syrian Refugee Clothes Collection in Kilkenny recently.

Muireann attends Loreto Secondary School. She loves music and is currently a member of the Thomastown Folk Choir. Muireann is a percussionist in the Kilkenny Youth Orchestra and was a winner in the Feis Cheoil competition in 2014. She won an award this year in the BT Young Scientist & Technology Exhibition and organised a trip for her school to the Web Summit recently held in the RDS.

Muireann is very involved in her local Club; she attended the recent conference in Croke Park and enjoyed their weekend in Kippure. She participated in the Thomas Hayes Trust Candle Light Walk which promotes suicide awareness.

Muireann likes reading and listening to music and has recently taken up rugby. Muireann is looking forward to a wonderful occasion and proud to be representing her club at this prestigious event.