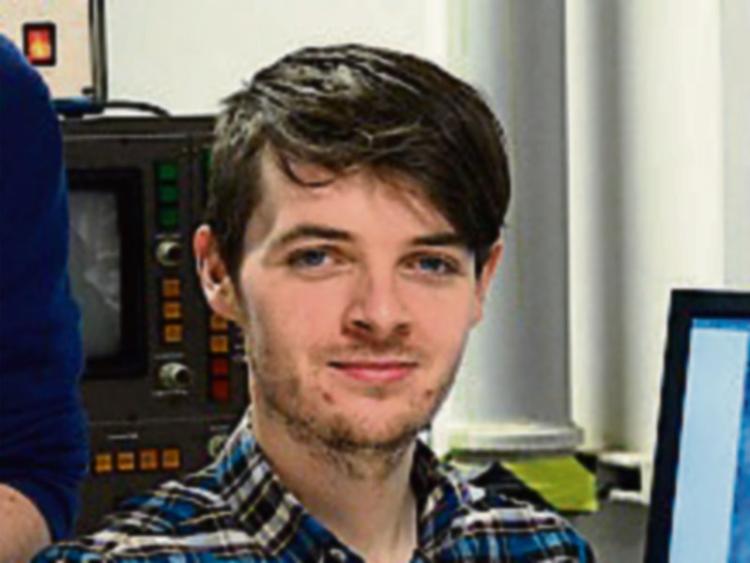 A head and stomach turning scientific breakthrough has been made by a Kilkenny PhD. student in University College Cork.

Alan Hoban from Loughboy in the city has received rave reviews internationally after showing, for the first time, that gut bacteria have a direct physical effect on the brain; that the protective coating of nerves in the prefrontal cortex region of the brain are dependent on the presence of the host microbiome (gut bacteria).

This may have implications for treating demyelinating (nerve de-coating) disorders like multiple sclerosis because it shows bacteria can even influence brain function and behaviour.

Alan Hoban has shown that germ-free mice which are completely devoid of gut bacteria display greater wear and tear of nerves in the prefrontal cortex. This region of the brain is key to higher cognitive functions and in the expression of anxiety and social behaviours. Importantly, the team were able to visualise the extent of this increase in myelination (de-coating) using transmission electron microscopy.

When a normal microbiome was introduced into these animals, some of the changes in myelination were reversed. More work is needed to advance understanding of the mechanisms behind the relationship between the gut bacteria and nerve de-coating) and why only the cortex seems to be susceptible to its potential influence.

Alan went to the CBS Secondary School, Kilkenny. He did his undergraduate in Neuroscience in UCC and then moved to Galway (NUI) to do a Masters in Neuropharmacology. For his masters project he worked in the Multiple Sclerosis and Stroke research group under the supervision of Dr Una Fitzgerald (where he learned all the stuff about myelin).

After his masters he stayed with the group (voluntary internship) for about 5-6 months in the same lab. Then he came back to Cork in January 2014 to start his PhD.