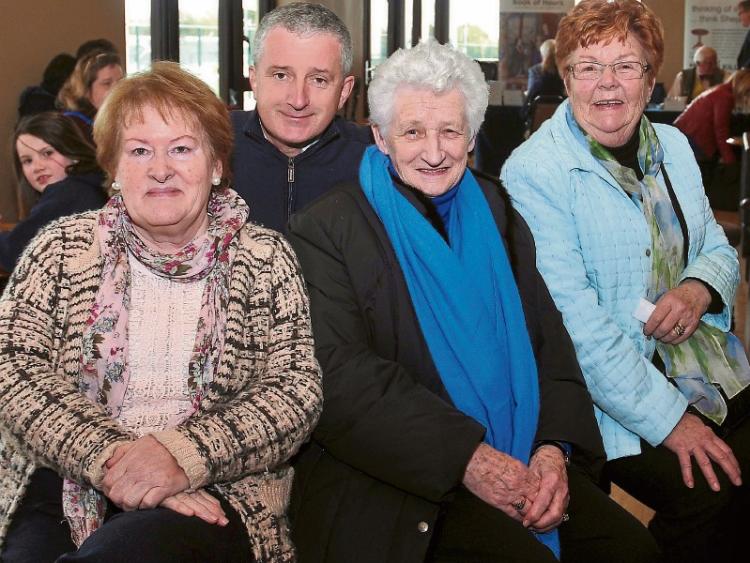 Three handguns used during the War of Independence and before that date were valued at the Antiques Roadshow event in Dicksboro GAA Club on Sunday.

There were gasps as an unidentified woman unwrapped them from a towel and placed on the table before valuers, Michael Sheppard and Donal Robinson-Ryan from Sheppard's of Durrow.

She refused to give her name but did say they had been in the attic of her house for more than 50 years and the damp on them reflected that.

Donal Robinson-Ryan revealed they were Webley & Scott revolvers manufactured in 1916-18 and were officer's revolvers.

“They are military and the ordinance mark on them.” He was also intrigued by the third pistol brought in, a pocket revolver, also over 100 years old and made by Browning. There were just some of the extraordinary items at the event which packed the club house all afternoon long.

A large amount of silver items were brought by enthusiasts as well as paintings, manuscripts, old GAA medals and old pieces of furniture.

It was a great success with people coming from as far away as Waterford and Portlaoise with curiosities.