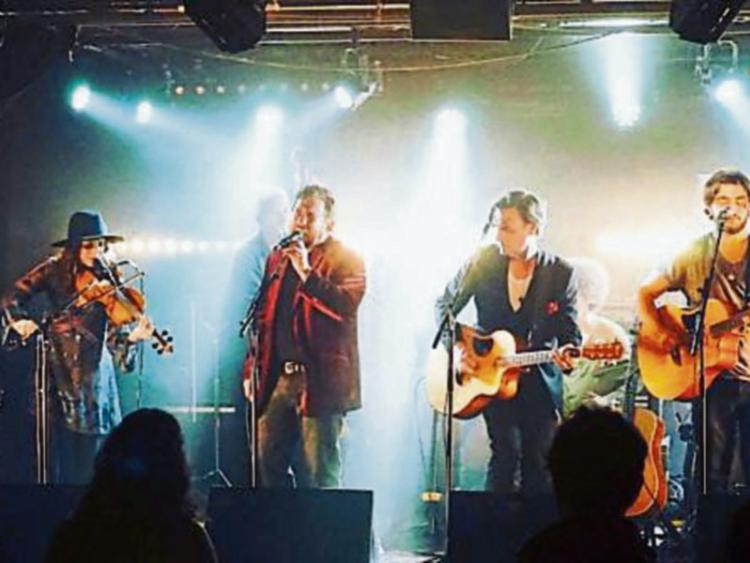 The incredible success of The Kilkenny Roots Festival continues.

And organiser John Cleere received a further boost on Monday when it was confirmed that multi-billionaire, James Dolan and his band, The Straight Shot will perform on the Late Late Show on Friday night before doing two free gigs during the Roots.

JD is paying all his own costs to play at the best little festival in Ireland, having previously toured and provided back up for The Eagles and Bruce Springsteen.

He is staying in the K Club on Friday night after he arrives on his own private jet from the US that morning. Mystery surrounds where he is staying in Kilkenny but it looks likely to be Mount Juliet.

JD & The Straight Shot have toured alongside The Allman Brothers Band, ZZ Top, and Robert Randolph.

Jim Dolan owns Madison Square Gardens and Radio City in New York and is also the CEO of Cablevision and the band's music has also been featured in films as well, including Hurricane Season.

Preparations for the gigs in Cleere's on Saturday at midnight and Kyteler's Inn on Sunday have been incredible and although they are free, it is inevitable that they will bepacked.

Between Thursday and Monday there will be 93 bands performing in 32 different venues across the city, and most of those gigs are free as part of the Smithwicks Music Trail.

Another coup for the festival is the signing of Teddy Thompson and Kelly Jones for a show at The Watergate Theatre on Sunday, May 1.

When Richmond Fontaine take the stage at The Set Theatre and Kyteler's Inn this weekend it will be a bittersweet occasion for the hundreds of fans that have made the trip to Kilkenny. These are the final two dates of a farewell tour, as the band are calling it a day. Lead singer, Willy Vlautin will discuss his career with Irish Times music critic, Tony Clayton-Lea in the Pembroke Hotel at 2pm on Saturday 30th April.