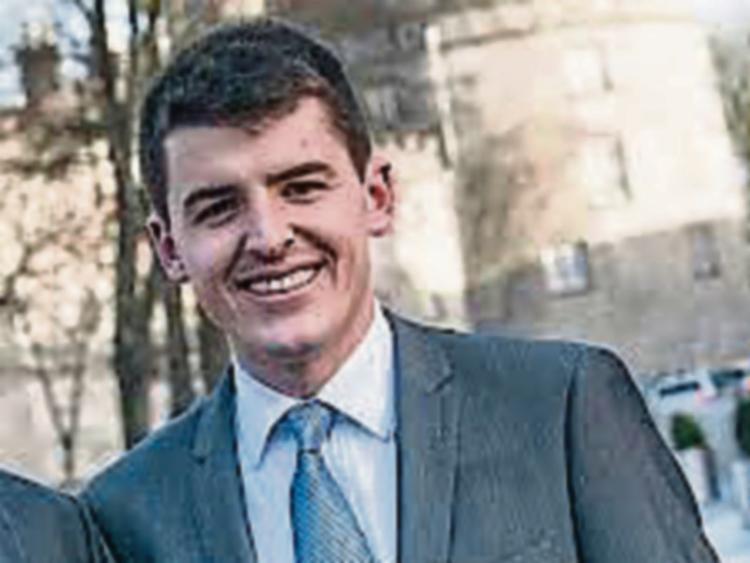 After years of being left without, Callan Garda Station is to once again have a full-time Garda Sergeant based there at last.

The news will be a significant boost for the west Kilkenny town, which has been without a sergeant for several years now. Residents have long been complaining of anti-social behaviour, irresponsible driving in certain areas, and rural crime.

Stretched Garda resources in recent years havemeant that a city-based sergeant has been trying to manage both areas. Now, the Chairman of Kilkenny's Joint Policing Committee Patrick McKee has welcomed Garda HQ’s intention to appoint a full-time Garda sergeant to Callan Garda Station.

“Since my election as Chairman of Kilkenny’s Joint Policing Committee, I have been in a position to raise the matter of Garda resources and Garda numbers directly with officials in An Garda Siochana and I’m very pleased that the long vacant post of Garda Sergeant in Callan will be filled in a matter of weeks, he said.”

“ And although the appointment is long overdue, it’s very welcome”

Cllr McKee said the situation had been very frustrating for the people of Callan, who have seen significant cutbacks to their Garda cover during the past several years.

“The ongoing vacancy of the Garda sergeant post in Callan is something that couldn’t be justified and although the appointment of a full-time Garda sergeant will not reinstate the Garda cover once enjoyed by the people of Callan, it will go a long way to ensuring that the town has a dedicated Garda presence in a full time capacity and I very much welcome that”

“Like any rural town, Callan faces challenges in terms of community safety and policing, and the need for a dedicated full-time Garda presence is urgent.

Cllr McKee said he looked forward to working with the new Garda Sergeant to ensure the people of Callan get the necessary policing support that they and their community deserve.

The number of Gardai declined under the previous Government, with fewer here last year than in 2010. For example, a Fianna Fail Parliamentary Question in December showed that there were 54 Gardai in the Thomastown district in October 2010 — compared to 75 in the same month 2010.

A number of Garda stations in rural areas, such as Ballyragget, Johnstown and Inistioge, were closed and sold off.

However, recruitment has begun again, and last year, the first new Garda recruits in years took up positions in the Carlow-Kilkenny constituency.